'Deep State' behind US State Dept. dissent on Syria 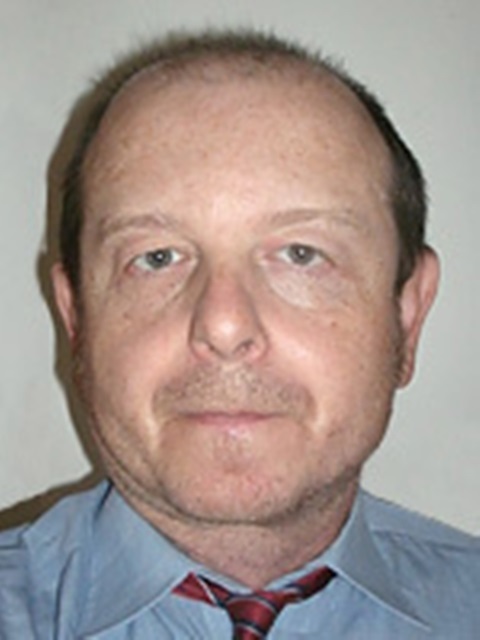 Last Friday's release of US State Dept leaked memo featuring its 51 employees presenting dissent on the US Syria policy has rocked the world of American diplomacy.

As retired US Navy Rear Admiral John Kirby, the State Dept spokesman, fielded questions and struggled to contain damage from the revelations, the ripple effect of internal rebellion has spread worldwide.

This event is without precedent as it shows the inner workings of one of the most important departments in the US federal government divided on one of its most important challenges: What to do with Assad's Syria?

The last time there was internal disagreement in the US State Dept happened in 2003 with several resignations following the Iraq and Afghanistan wars. However, that incident failed to grab the attention of the American public and largely pro-government US media.

The current row represents internal disagreement over the Obama administration's decision not to attack President Assad's regime after alleged cease fire violations by Syrian military forces. The anger expressed in the memo carries over from Obama's 2012 so-called red-line declaration, which threatened an attack on Syria's military if the latter was to cross the threshold of chemical weapons use.

As there were several documented chemical attacks in the Syrian civil war that brought allegations against both sides, any clear indication as to what side carried out the attacks was blurred. Furthermore the idea of weakening the Assad government by military strikes as favored by the State Dept. dissenters has absolutely no relation to military reality on the ground.

The clean cut conflict between the military and paramilitary forces supporting Assad and the rebels has been transformed into a set of simultaneous proxy wars featuring US-supported rebels, Gulf States supported rebels, Syrian military, US military, Russian military, Hezbollah militia, the Kurds, Jihadists and the Islamic State, to mention a few. The outcome of weakening of the Syrian state due to US attacks as desired by the US State Dept dissenters could lead to ripple effect of consequences that guarantees to destabilize the region even further. Additionally, it could trigger a genocide of the Alawi and other minorities that would most definitely follow the fall of the Assad regime.

As all this was to be carried out in the name of 'human rights in Syria', the memo presents the new low in cynical exploitation of human tragedy as a ploy to win political "victory" on the ground. Following this narrative, the rule of Islamic State or Al-Nusra Front (Al-Qaeda) is considered a viable and welcome alternative by the signatories as it removes Syria from the orbit of Russia and Iran's influence, while sacrificing Syrians on the altar of failed US policy that began with invasion of Iraq in 2003.

What is also ironic is that the part of the US federal government responsible for maintenance of external relations based on carrying out policies rooted in international treaties and laws has now, according to the memo's signatories, been chastised for following them. It is as if the lesson from 2003 of attacking a government that posed no threat to the US was wasted.

An explanation for this phenomenon was provided in Michael J. Glennon's 2014 book, "National Security and Double Government."

In it, Glennon argues that the reason US foreign policy and national security policy doesn't change regardless of comings and goings of US administrations due to what he terms the "deep state." The author goes back to the political theory of 19th century English scholar Walter Bagehot who argued in his 1867 book, "The English Constitution" that England of the day had a double government: The official one presented to the public, and an inner one, made up of the elites that make real decisions away from constitutional processes, public scrutiny and media.

Glennon picks up on the idea and makes a thesis that national security bureaucrats, along with intelligence and military elite influenced by money and politics, make decisions regardless of constitutional process or even laws.

Until now the idea of a political class presenting different visions for the country in electoral process has been a cornerstone of US political system that calls itself a representative democracy.

The State Dept memo, together with National Security apparatus' track record of defacto immunity from any effective oversight, has made this vision nothing more than a mirage.