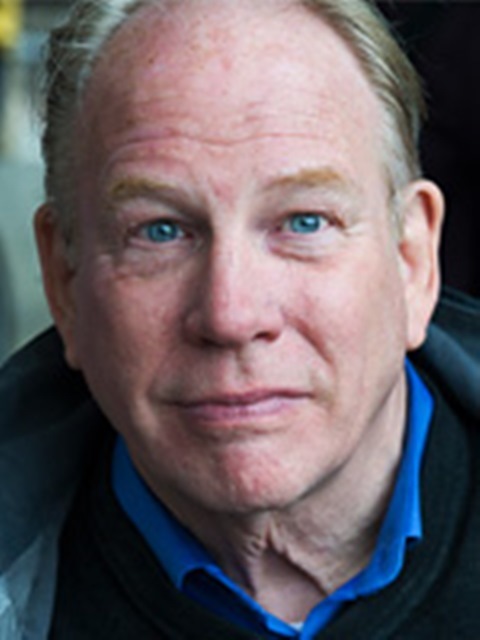 By ramping the oil price up or bringing it down, it’s easy to plunge counties into deep recession or stimulate economic boom, a tactic used by the US to regain lost ground in the Middle East, geopolitical analyst William Engdahl told RT.

RT:US oil production levels have been skyrocketing in recent years and the country is expected to become the world's biggest oil producer by 2020. How that will change the global oil market?

William Engdahl: What’s increasing the oil output in the states is coming mainly from tight oil or shale oil, shale rock formations. The problem with it is that it is a little bit of the Wall Street hype and a bubble. It’s not according to expert geological analyses, it’s going to peak very quickly and start declining. By 2020 you are not going to be looking at the US as a new Saudi Arabia or a new Russia at the oil market by any means.

RT:The US is considering lifting its decades-old ban (since 1975) on exporting crude oil. Should we view this as a first step toward expanding exports worldwide?

WE: The more significant one is that the oil companies are pressuring for lifting a ban on exporting oil or gas, mainly to get the price of domestic gas up because there was so much surplus on the market four to five years ago, it collapsed the price on natural gas in the US and brought a lot of these fracking companies to the brink of bankruptcy. The other thing is that the big oil majors simply want to make money wherever they can, in whatever markets they can.

RT:Is there any connection between large gas and oil reserves and instability in the Middle East?

WE: It certainly does, especially one of the crucial issues of the Syrian war and of the foreign intervention into Syria from Saudi Arabia, from Qatar, from the US and others is the fact that the Bashar Assad government signed an agreement with Iraq and Iran to bring a pipeline from Iran’s South Pars gas field in the Persian Gulf, one of the largest gas fields in the world, up through Iraq and into Syria and on into the Mediterranean, where it would go to the European gas market and in direct competition with Qatar which wants to be a dominant gas player in the European market. The entire Middle East conflict, the attempt to destroy Syria is an attempt to get control of that potential pipeline route in the hands of the Saudi Arabia, Qatar and certainly the Gulf Emirates there.

RT:How big is the role of oil in the modern world?

WE: There is a very significant oil component in many post-1945 conflicts. First of all you have to understand the power of oil and this is something I talk about in ‘Myths, Lies and Oil Wars’. Originally seven companies, two British and five American, and now it is simply down to four - that is Exxon Mobil, Chevron, BP and Shell – those four giants, the Anglo-American oil cartel, dominate the world energy market.

So the wars over oil from the side of the Anglo-American powers are mainly wars to control, to strategically deny countries like China or others an energy independence that would allow them to make direct one-on-one deals with different countries, have secured supply of energy and secured price. So it is an attempt to control the economic growth.

RT:In Iraq, Libya and Syria, armed conflicts have severely damaged oil infrastructure. Doesn't the US oil industry stand to gain from this situation?

WE: The infrastructure can always be replaced. The problem is in Libya and this was beautiful cock-up on the side of the US and the Obama Administration, [is that] the political structures have been so ripped apart and now you have these blood feuds between tribal clans that are armed to the teeth and are shooting each other for territorial control. That is a process to get a new figure that all tribes agree on in Libya. That process with Muammar Qaddafi took 15 years. So this is not going to happen in Libya any time soon. Iraq is a different story but that depends a lot of what it ultimately becomes in terms of stabilizing Syria and what happens in Iran.

RT:Iran is another major oil exporter but the industry there is bearing a brunt of US and UN sanctions. Does the US actually have any interest in seeing these sanctions lifted, or does it benefit from this situation?

WE: There is another game at work here from the geostrategic standpoint in Washington. And that is to play Iran card against Sunni Islam on the one side, shifting the whole power balance in the Middle East, but also linking around with India and the US in an alliance that would be aimed ultimately at China and Russia. That is the grand chess game, as Brzezinski called it, of control of Eurasia because what has been happening for the last six or seven years, or even a little bit longer, is that the countries of Eurasia, especially China and Russia in different ways, with different strengths and weaknesses, have been coalescing under the pressure of the US military foreign policy gone mad really in terms of inside wars.

The Arab Spring was the Washington project, the National Endowment for Democracy, the Pentagon etc. They needed something to dramatically topple the chess board and regain control because they were losing it massively. The US economy is in the pits, it is in the great depression, if not a recession. The military is stretched way too thin and it is just getting to the point where they have to do something to try to turn the things around. It is very unclear in what they will succeed in these terms either.

RT:If the US does become a major crude exporter, do you see this having an impact on how the country conducts its foreign policy?

WE: There is a lot of hype on the US exporting oil story. The US is by no means energy independent. We are talking about an increase of million barrels per day in economy that consumes 17-18 million barrels per day of crude oil. So the idea the US people are projecting shocked growth rates, which is the case with fracking experiences when you start a well, the surge of production is maximal for the first two months and then it drops by some 60 percent after 12 months. That’s a dramatic decrease. The growth rates of the US oil production are not going to be anywhere as dramatic as people are blatantly projecting from certain energy think tanks in Washington. So the premise of this is not going to be proven out.