How museums get co-opted into politics through charities

Instead of simply preserving history or art, museums and galleries are increasingly being hijacked by charities seeking to promote a left-wing political agenda 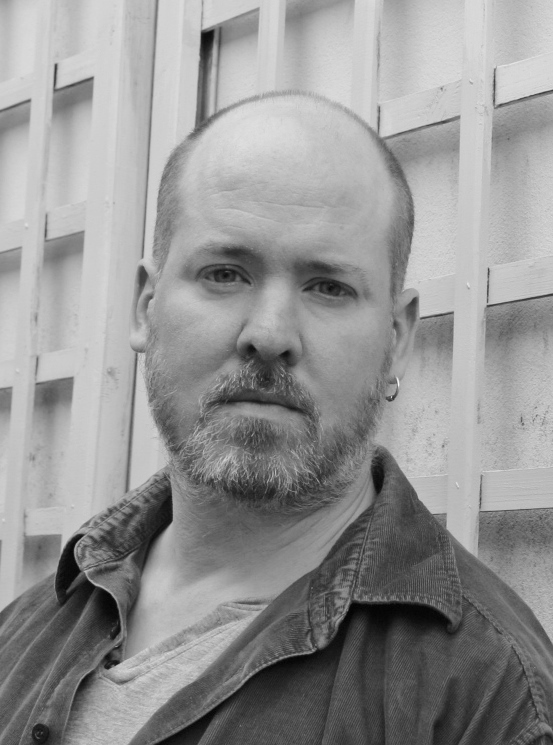 A leading arts charity recently reported on the £747,947 ($1,015,042) it made in donations in the UK during December 2021. The Esmée Fairbairn Foundation donates significant sums to museums and galleries, mostly outside the capital, to stage cultural and heritage exhibitions. However, almost all of the supported projects appear to have been heavily focused on adding a left-wing dimension to the work of the institution in question. That begs the question: is the purpose of such institutions no longer to serve the public, whose taxes pay the salaries of the staff who work in them, but rather to push an agenda?

While some of the initiatives appear to have been apolitical and people-focused – for instance, a scheme in Dundee connecting the young and those with disabilities with exhibits related to geographical exploration – the list of award recipients reveals a pattern to the donations. It includes projects on subjects such as the eco-emergency, anti-racism, decolonisation, and other topics beloved of the political left.

Glasgow’s Hunterian Museum and the Shrewsbury Museum each received £90,000 – the former for “anti-racism” action and the latter to combat social isolation through archaeology. Bristol Museum & Art Gallery received £89,915 for ‘Extinction Silences: exploring legacies of colonial violence and new ecological possibilities’. The Museums Association, an organisation dedicated to furthering social justice through arts and heritage, described that exhibition as “a project to develop a new model of collaborating with Bristol communities impacted by legacies of colonisation, and young environmental activists, to examine silenced colonial histories of ecological crisis.”

Last year, St. Paul’s Cathedral was gifted £90,000 for “a community engagement project bringing poly-vocal narratives to the interpretation of [its] monuments and imperial connections.” In other words, Britain’s most prestigious centre of worship received funding with which to shame its own history, and arts funds with an overtly Marxist social-justice outlook are enabling curator-activists to berate their visitors – the same visitors who pay their wages through taxation.

The money behind the political push

The Esmée Fairbairn Foundation was founded in 1961 by Ian Fairbairn, an investment manager, and named after his wife. “In the interests of wider prosperity, he aimed to promote a greater understanding of economic and financial issues through education,” its website explains. Having made donations of £11 million over 11 years, it is one of the largest independent grant-making organisations in the UK. Regardless of the original intentions of its founder, the foundation appears to have been diverted from education to propaganda. It is now dedicated to activism, especially on race issues, social inclusion, and environmental alarmism.

Read more
Will the renovated Notre-Dame become a woke ‘Disneyland’?

A similar progression can be seen in the work of the Ford Foundation in the US. Set up by the notoriously conservative manufacturer Henry Ford in 1936, today the multi-billion-dollar organisation supports the Black Lives Matter movement and, in 2020 and 2021, allocated $330 million to “racial justice advocacy.” Just as radicals have infiltrated education, media and politics, so charities and endowment organisations are not immune to similar capture.

UK arts foundations are charities and therefore enjoy a tax-exempt status they would not be accorded if they were more honest and registered as the political pressure groups many appear to be. The Charities Commission is supposed to prevent all political activity by those under its auspices, but, in 2020, it permitted London’s Institute of Contemporary Arts to engage in campaigning on a range of topics.

The practice of political groups effectively co-opting museums’ exhibition programmes and exerting hidden influence is growing, and the ensuing corrosion is undermining the independence of institutions intended to serve the public. The Enlightenment principles inculcated in museum practice in the last decades of the 18th century are that curators record historical material as thoroughly and impartially as possible, allowing visitors, scholars and students to make an informed opinion. While not perfect, this model endeavoured to treat visitors as intelligent, ethical and capable of drawing their own conclusions.

Today, many curators – most of them apparently schooled in post-modernism – appear to be activists set on imposing their personal values on society. Foundations that share those values then fund these activists – who are closer to social workers than historical scholars – to put their beliefs into action, thereby bending museum culture. Once such an interventionist, utilitarian approach to historical and artistic material sets in, the restraint and objectivity of past practices will be difficult to resurrect.

Ultimately, the danger is that artefacts will be deaccessioned, ethnographic objects – because they demean non-Western cultures – destroyed, classical art depicting violence removed or sold, and museums will become the community centres that today’s curator-activists crave. We should not let art-foundation funding enable that eventuality.