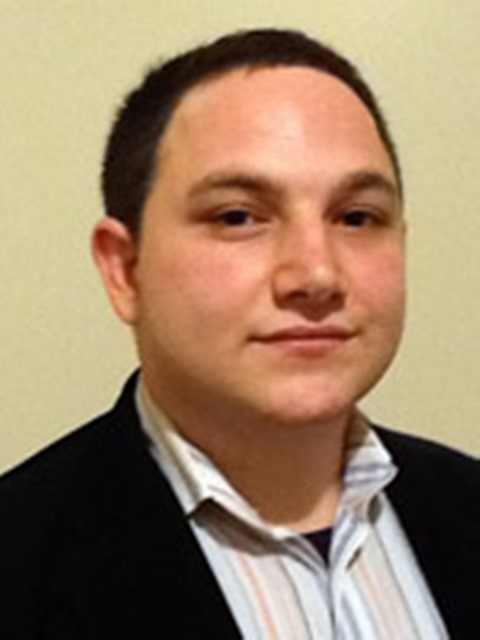 Opposition ultimatums seeking a change of power in Ukraine are polarizing and arbitrary. Right-wing groups are threatening violence without being open to negotiation, sabotaging the efforts of other leaders, geopolitical analyst Eric Draitser told RT.

RT:What do you make of the timing of this bill to impeach President Viktor Yanukovich, and do you think it will go ahead?

Eric Draitser: I think the timing of the bill is very important because we know that the deal that was originally offered – the deal that was originally accepted by Arseniy Yatsenyuk and the nominal opposition leaders with regard to early elections and an overhaul of the constitution – this was initially accepted, and then it was rejected. And it was rejected not by Yatsenyuk and the so-called opposition leaders, it was rejected by the far right – those who actually control events on the ground, those who have been engaged in some of the most brutal violence.

In fact they delivered an ultimatum to the so-called opposition leaders, Yatsenyuk specifically, saying that his gang were collaborating with what they call murderers – Yanukovich and the Ukrainian government. And they said they were the ones who then forced through their own vocalization of anger, forced the opposition to go back and push through this impeachment resolution. So I think the timing is important. It demonstrates that those who posture themselves to be leaders of the opposition in fact control nothing, and it is those on the ground – the extremist, the ultra-nationalists, the Right Sector (Pravy Sektor) and the rest of them, – they’re the ones who are actually engaged in the real struggle.

RT:Now considering everything that’s happened there – we’re talking about timing – what do you think about the timing of President Yanukovich leaving the capital, because we’re now getting reports that he has left Kiev.

ED: I think it shows the weakness of the government of Yanukovich. It shows the weakness of their own position, the fact that they have allowed the situation to be precipitated in the way that it has. It shows not only their weakness, but it shows the fact that they have really backed themselves into a corner. Up to 48 hours ago, the situation was dramatically different: they controlled the streets, the riot police and the rest of the forces, they were on the move, on the offensive. And over the course of the last 48 hours, concession after concession has been made that allowed the situation to become such that Yanukovich essentially flees the capital.

Whether it’s being called fleeing the capital or not is somewhat irrelevant. What we are seeing though is an opportunity that was lost by the government, and it was gained by the so-called opposition. Again, I stress, that when we say the opposition, we’re not talking about those who Victoria Nuland [of the US State Department] was describing in her infamous phone call [LINK: https://www.rt.com/news/nuland-phone-chat-ukraine-927/ ]. We are talking about those who are actually organized on the street – organized and violent. These are the ones who are actually driving events from the perspective of the opposition.

RT:You mentioned the concessions, and it’s quite interesting here to note how the deal about the concessions came about. Do you think it’s more of a pressure due to the western sanctions, or is it more a case of behind the scenes diplomatic maneuvering?

ED: Well, I think it’s probably both, but the key to understanding the concessions is knowing that Yanukovich was desperate to hold onto power and that he was willing to do whatever it took to maintain that power, even to make concessions that he understood would tear his own country apart. This is pure politics on his part, grasping to hold onto his power, but again, this is, I think, secondary.

What is of primary importance is understanding the nature of the opposition and how it has evolved. The deadline – the ultimatum that they have presented of 10am – this is essentially blackmail, and it is blackmail against both sides in this conflict: against the opposition, and against the government.

ED: I think that unfortunately it’s pretty clear that there’s going to be a new upsurge of violence- because of this 10am deadline. This is an arbitrary deadline. The Right Sector (Pravy Sektor), and the other groups on the ground, they’ve already made the decision that they’re going to be engaging in the violence, because as I mention, their goal is not constitutional realignment. Their goal is not to move towards more parliamentary power, their goal is nothing less than regime change. The only way they’re going to achieve that – it’s not going to come through negotiation, it’s going to come through violence on the streets, and that’s what they are looking for. And the reason it’s so dangerous – is just as you were reporting earlier – that the police have been withdrawn from the city center that the show of force that the government did have has been removed, and this is only inviting continued violence and the situation is going to be very dangerous.