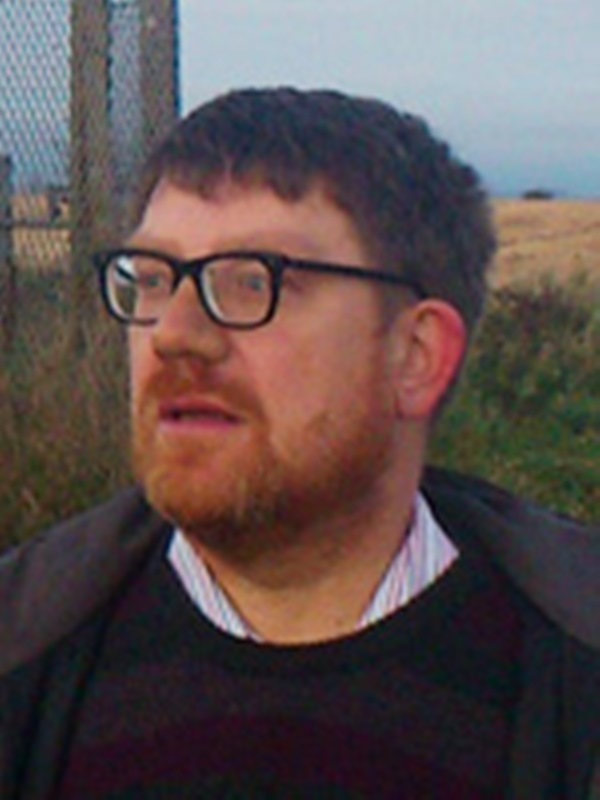 The widening of the spiral of fear and increasing demand for 'protection' creates an international protection racket cartel, indistinguishable only in that they call themselves 'legal', from organized criminal gangs.

UK security firms Serco and G4S, are described as ‘indispensable’ to Britain's criminal justice system, have been overcharging the government by 'tens of millions of pounds' for criminals who had long finished their sentences or been dead for years.

How many kicks in the teeth, or near misses, can this British Government endure before it sees 21st Century 'terrorism' for what it is? An organized assault on our collective peace and safety with the purpose of spawning real terrorist cells.

On Thursday 11th July 2013 Conservative Justice Secretary Chris Grayling delivered a progress report to the House of Commons on the privatization of UK Criminal Justice. His voice was trembling as though he himself could neither believe nor bear the consequences of what he was reading.

Two firms, he explained, Serco and G4S, have been overcharging the government by 'tens of millions of pounds' for electronic tagging of offenders, continuing to charge the taxpayer for criminals who had long finished their sentences and some who had been dead for years.

The same week a London inquest jury delivered its verdict that Angolan deportee Jimmy Mubenga was unlawfully killed while being restrained by G4S guards. His plane was waiting to take off at London's Heathrow airport when he died and a series of racist SMS texts were also found on the G4S guards' phones.

Founded in 2004 G4S employs over 600,000 people in 125 countries with revenue of £7.5bn, making it the world's largest security company. Despite its size G4S appears to have little regard for international law, taking on private prison work in Palestine/Israel which is alleged to contravene Article 76 of the Fourth Geneva Convention. Transporting prisoners from the occupied territory into the country of the occupier.

Britain's criminal justice system is indeed becoming utterly entangled in the G4S web. The initiative is shifting with immense pressure being put on Chief Constables and Police and Crime Commissioners to sign up to G4S privatization deals which promise to slash budgets. In times of 'austerity' private security firms are getting the whip hand.

Although the 'savings' may look good, privatizing the criminal justice system moves society closer to the abyss. As the profit motive creeps in and accountability leaves by the side door we may as well dispense with the word 'justice' entirely. US Judge Mark Ciavarella Jr, for example, was sentenced to 28 years in jail in May 2013's 'kids for cash' scandal where over 4000 children were given maximum jail terms in exchange for over $2m in bribes from the private firm that ran the jails.

In July 2012 London prepared to host its first Olympics since 1948. But behind the scenes one thing threatened to spoil it for everyone. The main security firm was playing games with the Olympic Committee and the government.

G4S said it was ready, all the risk assessment boxes were ticked and certified. The trouble was they were lying. With only a month to go until the great show got on the road recruitment was nowhere near the numbers required and training was pitiful.

With only three weeks to go the British army saved the day, stepping in with 3,500 soldiers to replace the senior and mid-ranking G4S staff. How that came about is a cautionary tale about private security that was never fully told by the London press.

The world's biggest private security firm G4S had a £300m contract to hire 10,500 staff for the games. They made sure it all looked good for police and Olympic organisers on paper ... but unbeknown to them media savvy G4S trainee Ben Fellows was busy collecting particulars from his G4S classmates about just what a disaster of a 'training operation' was unfolding around them.

On Friday 22nd June, five weeks before the opening ceremony, Ben sensationally broke cover on my Bristol radio show under the pseudonym 'Lee Hazledean'. With quotes like “If a terrorist wants to get into the Olympics all they have to do is queue up” he detailed the G4S shambles and became an internet sensation, clocking up over 120,000 YouTube views in a little over a week.

But his story presented the London media with a problem: if printed and transmitted tens of thousands of Olympic enthusiasts might stay away. One teenage girl, initially delighted with tickets her parents had bought her, told me after she heard the interview "I don't want to go the Olympics any more... but I don't know how to tell my mum".

He also pointed out the alleged 9/11 hijackers boarded the doomed planes in Boston via private security firms. If those attacks are being carried out by a private military company ICTS & G4S could, far from preventing, be the facilitators of terror attacks said Summers.

The next week, on Tuesday 26 June 2012 the Director General of MI5 Jonathan Evans appeared on Channel 4 News. Gone was the "wide open to terror" claim. Security correspondent Simon Israel just repeated Evans’ assertion that "the Olympics Games is not an easy target for terrorists".

Except perhaps, Evans said, there may be an Iranian, Syrian or Hezbollah attack. What these countries and factions could hope to gain from bombing the Olympics neither Simon Israel, nor Jonathan Evans, who has since been replaced, attempted to explain.

So Ben Fellows was right because with three weeks to go 3,500 British soldiers were drafted in to take charge and the story of the G4S fiasco dominated national headlines for a week. Now the fix was in the London media were safe.

With less of a fanfare, Israeli President Shimon Peres announced he would no longer be coming to London. He and his staff had been promised special permission to stay in the central athletes only Olympic Village so he wouldn't have to walk far and could observe the Jewish Shabbat. Under the new security regime they would have to stay outside the park like everyone else. You can tell real security, nobody bypasses it.

Back in September 2004, private Israeli software firm Verint Systems were granted privileged security access to the London Underground. This was ten months before the 7/7 London bombings.

Verint won a contract to install and operate 'smart' CCTV. So smart in fact that all the hundreds of expected images of July 2005 alleged bombers getting onto or travelling on the three bombed tube trains were 'lost'.

So what of this company's bona-fides'? Verint's parent company Comverse Technologies had an embarrassing chairman. Israeli Kobi Alexander fled the US in 2006 and went straight on to the FBI's 'most wanted' list after stealing from his own firm.

Charged on 35 counts he was chased by Wall Street regulators the Security & Exchange Commission (SEC). Finally being run to ground via Germany to Namibia. In 2010 he paid a fine of $53m to avoid going to court and regain his freedom to travel.

A previous incarnation of Verint Systems, Comverse Infosys, were implicated in the US's 2001 AmDocs spying scandal where Israeli phone software, installed on US telecom networks, was being used to warn Israeli mafia drug traffickers to switch phones and identities when the FBI were tapping their phones. 200 or so Israelis were arrested and most deported.

But what about the most recent terror attacks? The April 2013 Boston bombings has some of the most serious problems of FBI and mainstream media credibility to date. Not only does there seem to be little to connect the official suspects to the bombing but a private 'Craft' security guard at the scene has a black bag that seems to 'disappear' around the time the bomb went off.

"Hey Bro, Where'd Your Backpack Go" was one set of images from the finish line circulated to tens of thousands when CBS 60 Minutes' Twitter account was hacked. Again it appears to anyone with the time to take a look for themselves that private security should be a prime suspect in that bombing.

Neither does mainstream press seem to question why one of the FBI's two official 'prime suspects', Dzhokhar Tsarnaev, was filmed under arrest, naked, unharmed and being sat down in the back of a police car but then somehow died of horrific wounds sustained when he was previously 'run over' by his brother Tamerlan.

If even just a small proportion of these allegations are true then 'double your money' private security firms paid for providing security at an event or location may be abusing that privileged access for 'quid pro quo' deals. Certainly the mainstream press are simply not asking even the most obvious questions.

Unscrupulous staff, ex mercenaries as some are, can then also be paid for tip-offs, to turn a blind eye, possibly with a nod and a wink from the top. They may even actually plant bombs themselves. A 'false flag' attack can have a massive political impact and, if the media oblige and look the other way, be blamed on the enemy of the day.

These dangers should make it clear that secretive and profit motivated private security companies must under no circumstances be allowed to replace publicly accountable police or armed forces.