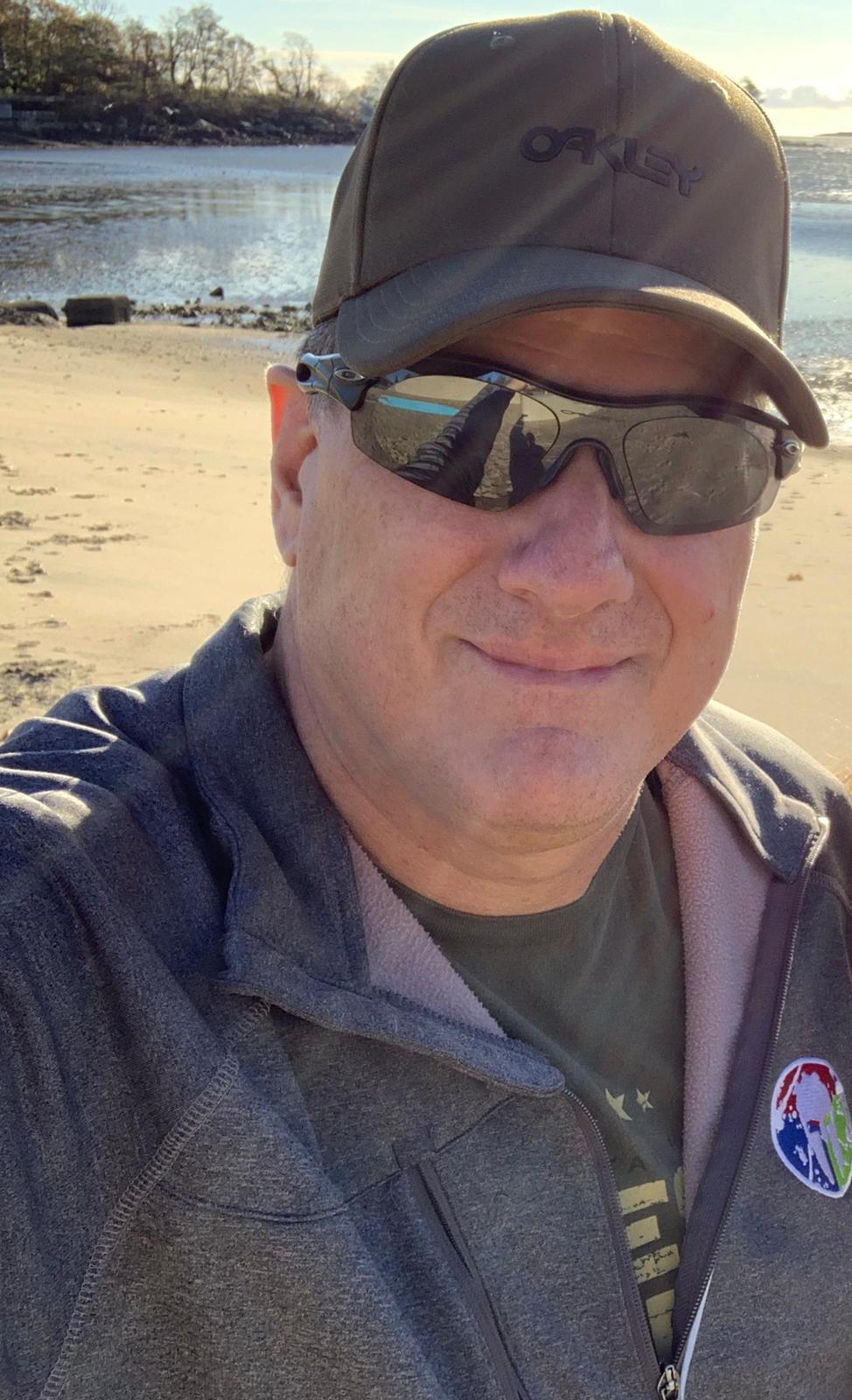 Scott Ritter is a former US Marine Corps intelligence officer and author of 'SCORPION KING: America's Suicidal Embrace of Nuclear Weapons from FDR to Trump.' He served in the Soviet Union as an inspector implementing the INF Treaty, served in General Schwarzkopf's staff during the Gulf War, and from 1991 to 1998 served as a chief weapons inspector with the UN in Iraq. Mr Ritter currently writes on issues pertaining to international security, military affairs, Russia, and the Middle East, as well as arms control and nonproliferation. Follow him on Twitter @RealScottRitter