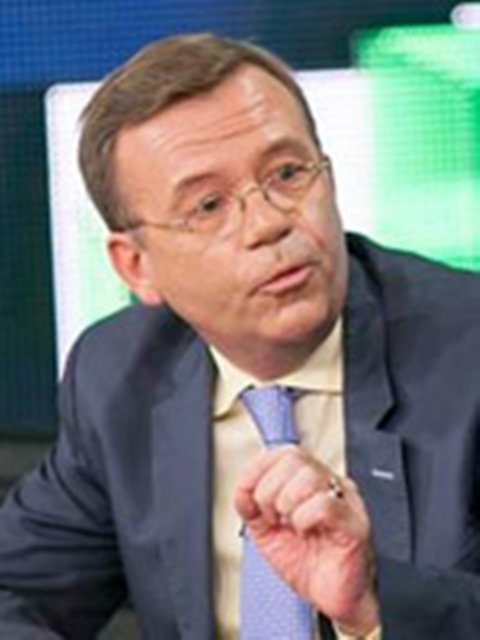 Peter Lavelle is the host of RT's shows CrossTalk and On the Money, and was the anchor of the review programme In Context and the commentary series IMHO.

Peter Lavelle has extensive experience in academia and the world of business. He did his doctoral studies at the University of California in Eastern European and Russian studies. He has lived in Eastern Europe and Russia for a better part of the last 25 years. During that time he was a lecturer at the University of Warsaw, a market researcher for Colgate-Palmolive, an investment analyst for a number of respected brokerage firms, including Russia’s Alfa Bank.

In the realm of media, Peter Lavelle is widely published. He has written for Asia Times Online, Moscow Times, Radio Free Europe/Radio Liberty, United Press International, In the National Interest, and Current History – to mention only a few.