Covid-19 lockdowns arguably hit kids harder than adults. And that wasn’t only unfair – it also put them in danger 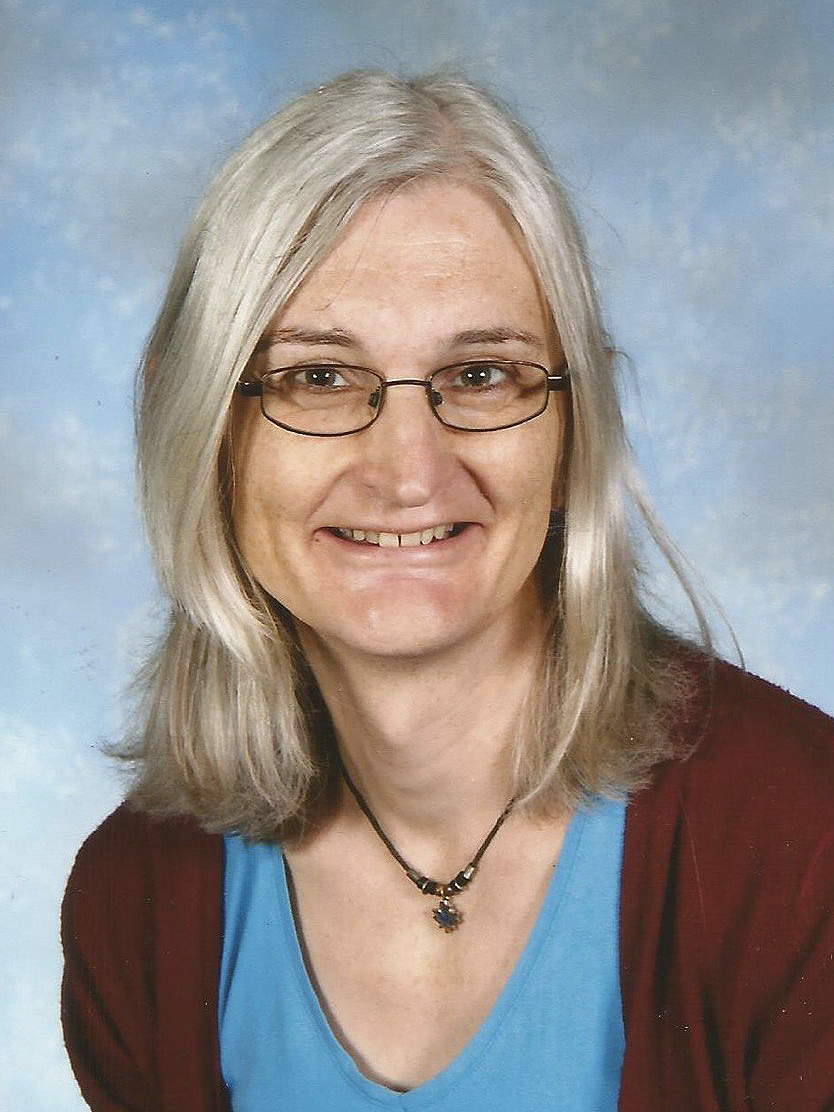 The Covid-19 pandemic has been a disaster for children. Lockdowns and school closures have impacted far more than their education, as the record number of calls to a British child-abuse helpline have revealed.

Human beings are social creatures and most of us need contact with other people to thrive. Children are no different from adults in that regard. But at critical stages of their development, they especially need contact with their contemporaries. Parents and relatives can never be a substitute for friends of their own age.

As a teacher, I work with children every day. While I teach them science, they also learn from each other about what it means to be human. For much of the past year, that did not happen.

While teachers pulled out all the stops to set up online learning platforms – and make them work – the world that children experienced collapsed from three dimensions to two. Clubs and societies also suffered, but perhaps the biggest loss was ‘playing out’: hanging around with other children doing nothing in particular, apart from growing up in the company of their peers.

Also on rt.com The cruelties we have inflicted on children under Covid-19 are unethical and immoral, we’re devastating a whole generation

The irony, of course, is that the lockdowns were never imposed to protect children from Covid-19. The infection-fatality rate among young people is tiny, at below 0.01%. To put that into context, it is similar to the overall mortality from chickenpox, at 0.009%.

Without real-life contact with others, children at risk of abuse in the home are particularly vulnerable. In normal times, it is part of my job to report any concerns I may have about the welfare of my pupils. What I don’t notice may be apparent to their friends. But two-dimensional classes on a computer screen make that next to impossible. Teachers and other adults could do little more than worry.

Recent reports shared by the National Society for the Prevention of Cruelty to Children (NSPCC) suggest we were right to be concerned. The leading UK’s children’s charity said calls and messages to its helpline rose to record levels during the pandemic. In the year to March 2021, it was contacted some 85,000 times – up 23% on 2019/20.

Some calls will have been from sad and lonely children – and that itself should give us cause to reflect – but 47% led to a referral to the police or children’s services. Serious issues were reported, including neglect, physical abuse and emotional abuse. Other children were frightened about adult or parental behaviour, including domestic violence, alcohol and substance misuse, and the mental health of their parents.

NSPCC Chief Executive Sir Peter Wanless urged the government to address the harm children may have faced: “We’ve been hearing first-hand about the immense pressures families have faced during the pandemic and the heavy toll that has taken on children and young people.”

Wanless argued that recovery plans must go beyond education, and “address the harm some have experienced, so the pandemic doesn’t leave a legacy of trauma for children.”

This should surely be a minimum. Like everyone else, children have had a whole year of their lives disrupted in a way that was previously unimaginable. An unexpected school closure used to mean it was a ‘snow day’ or the heating needed to be fixed. But between March 2020 and March 2021, schools in England were closed to most pupils for two terms out of three.

Read more
Will kids ever forgive us for depriving them of their childhood? What we put them through has been ruinous for their mental health

Teaching and learning may have returned to the building in the autumn term, but it was a strange and unusual experience, as children were in ‘bubbles’ and unable to associate freely with each other. We returned to school once again on March 8, but with facial expressions shrouded behind mandatory masks, even in classrooms, school life is still far from normal.

For teachers like me, this has been an unusual year but it was one of many that are otherwise rather similar. Children, on the other hand, lost 12 months that they can never repeat. For them, the disruption will leave gaps in their experience of growing up that they should have been able to take for granted. For those whose school leaving exams were cancelled – a truly unprecedented event – the repercussions may never subside, if the teacher assessments of 2021 do not gain the same respect as formal exams in the minds of future employers.

We already knew this. We also feared for vulnerable children. But this report from the NSPCC cannot be ignored. None of us can hide in our homes forever, but the impact on children is particularly hard.

It is not good enough for the Department for Education to say that children with a designated social worker were able to go to school throughout the pandemic. That may be true, but places were often not taken up. Besides, social workers do not become involved unless someone identifies a concern. And concerns are less likely to be identified if children are not in school. Logic that goes round in circles is no help to anyone.

Make no mistake, Covid-19 is nasty, but if the current vaccines are effective, restrictions on liberty must be unwound as vaccination programmes reach the vulnerable groups. But even if not, we must learn to cope with the disease while treatments are improved and new vaccines are developed.

All age groups have suffered during the pandemic, and from far more than the virus itself. Families have been separated, livelihoods have been put at risk, and liberty has been put on hold. But children – the group least likely to suffer serious illness from the virus itself – were impacted particularly badly by the government’s response to the disease. That was not only unfair – it also left the most vulnerable at risk. Our youngsters deserve better.