Men outnumber women in the sciences. Is it patriarchy at work, or is it for similar reasons as to why there are more men in jail? 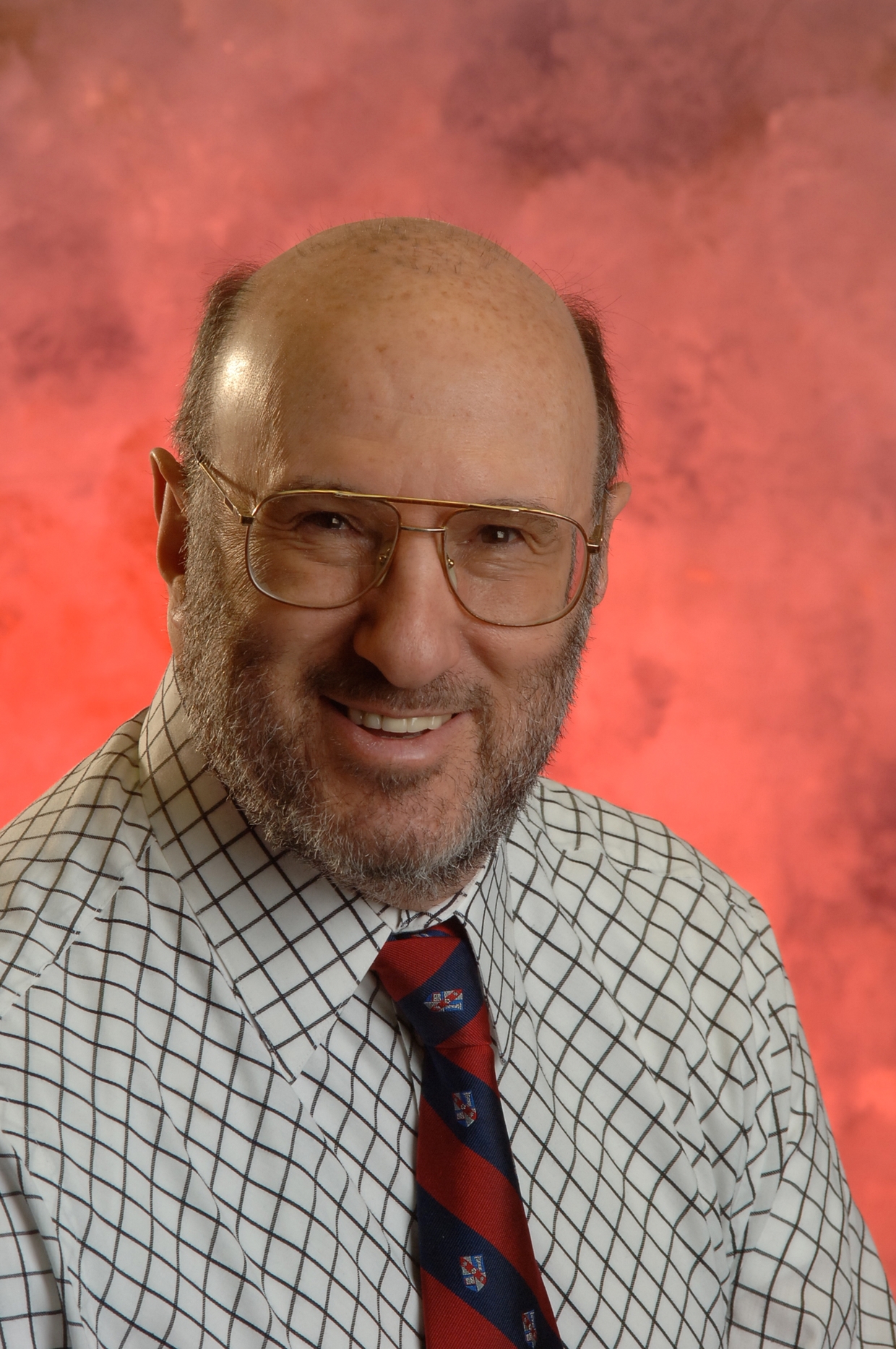 Walter Block is an American economist and libertarian theorist who holds the Harold E. Wirth Eminent Scholar Endowed Chair in Economics at the J. A. Butt School of Business at Loyola University New Orleans, and is a senior fellow of the Ludwig von Mises Institute in Auburn, Alabama, and is the author of two dozen books, including his most famous, Defending the Undefendable, and Evictionism: The compromise solution to the pro-life pro-choice debate controversy

Walter Block is an American economist and libertarian theorist who holds the Harold E. Wirth Eminent Scholar Endowed Chair in Economics at the J. A. Butt School of Business at Loyola University New Orleans, and is a senior fellow of the Ludwig von Mises Institute in Auburn, Alabama, and is the author of two dozen books, including his most famous, Defending the Undefendable, and Evictionism: The compromise solution to the pro-life pro-choice debate controversy

A new study that raises interesting questions about why gender disparities in different professions remain prevalent has provoked feminist ire. But academics shouldn’t be cancelled for addressing important issues like these.

Harvard President Larry Summers lost his job back in 2006 for merely speculating about why men are disproportionately overrepresented in physics, mathematics, chemistry, and other such STEM fields. Oh, yes, he mentioned the acceptable explanations: girls are taught that math is hard, little of this sort of thing is expected of them by our sexist society, they have very few role models, their entry to the laboratories is actively discriminated against, etc. So far, so good. No one gets cancelled for offering those bromides. But he also had the audacity to offer biological considerations as an additional account – and then, as they say, it hit the fan.

Now, along comes an article by Steve Stewart-Williams and Lewis G Halsey, published in the prestigious European Journal of Personality, entitled ‘Men, women and STEM: Why the differences and what should be done?’, which makes this very point. Feminists, both male and female, are of course outraged; they offer much heat, but no light, in their rejection of this thesis.

What is going on here?

Also on rt.com Why are there so few female CEOs? It’s for the same reason there are so few women on death row

STEM studies require a high level of intelligence – much more, way much more – than queer studies, or black studies, or feminist studies. But males and females, on average, equal each other in this dimension; their means are within a very few IQ points of each other. Why, then, the great disparity between men and women in these fields that require great intellect?

Averages cover up the real explanation. It lies, instead, in the statistical variance. Females are bunched toward the middle. Very few lie at a greater level than three, or especially four, standard deviations above the mean. The distaff side is God’s, or nature’s, insurance policy. Men, to the contrary, are all over the lot. They are God’s, or nature’s, crap shoot.

There are many, many more males at the right tail of the normal curve, and the same also applies to the left tail. It is for this reason that our nation’s jails, homeless shelters, and mental institutions are preponderantly filled with males; females are very rarely seen in these contexts. The former commit suicide to a far greater degree than the latter. But, similarly, at the other end of the normal distribution, chess grandmasters, math whizzes, and STEM scholars are all over-represented by men.

What is the argument that this phenomenon is biological? Assume the very opposite. Posit that a million years ago there was a race of people whose males were clustered around the mean, and whose females had great variance in ability. These people were otherwise equal to our grandparents in every way: the same overall average intelligence, strength, ability to cooperate; they even looked exactly like members of our species. Why would we beat them out in the struggle for world dominance? What advantage did our male-female differences convey to us?

Also on rt.com By pretending the world is uniquely cruel to women, smug feminists only enrage men who risk & sacrifice their lives each day

First, consider their females. Many of them could get pregnant alright, but they would be too busy being in the prehistoric version of jails, mental institutions, homeless shelters, committing suicide, to be able to take care of their babies. Our great grandmothers, in sharp contrast, would have no difficulty with caring for the next generation.

Now consider their males. Very, very few of them are to be found three and four standard deviations above the mean. Biological lesson coming up. Males create far more sperm than females generate eggs. If a woman gives birth to a baby every year from the time of puberty to menopause, she would be limited to something like 30 children. In actual practice, it is the very rare woman who has progeny in the double digits. Men are not limited in that way by biology. Very active males can reach three digits with ease, and even four digits if they are very energetic. Smarter men are able to have more children than stupid ones. Under our assumptions, very few cavemen of their species are at the outer reaches of intelligence. Not so for our great grandfathers.

Does biology play a strong role in STEM proportions? No such question can be settled in a short op-ed such as this. Is there plausibility in this hypothesis? Yes. Should people be canceled, such as Lawrence Summers from Harvard, for even contemplating such non-politically correct thoughts? Not if we value our civilization.