23andMe is cashing in on drugs it developed with your DNA. Should its customers get a cut? 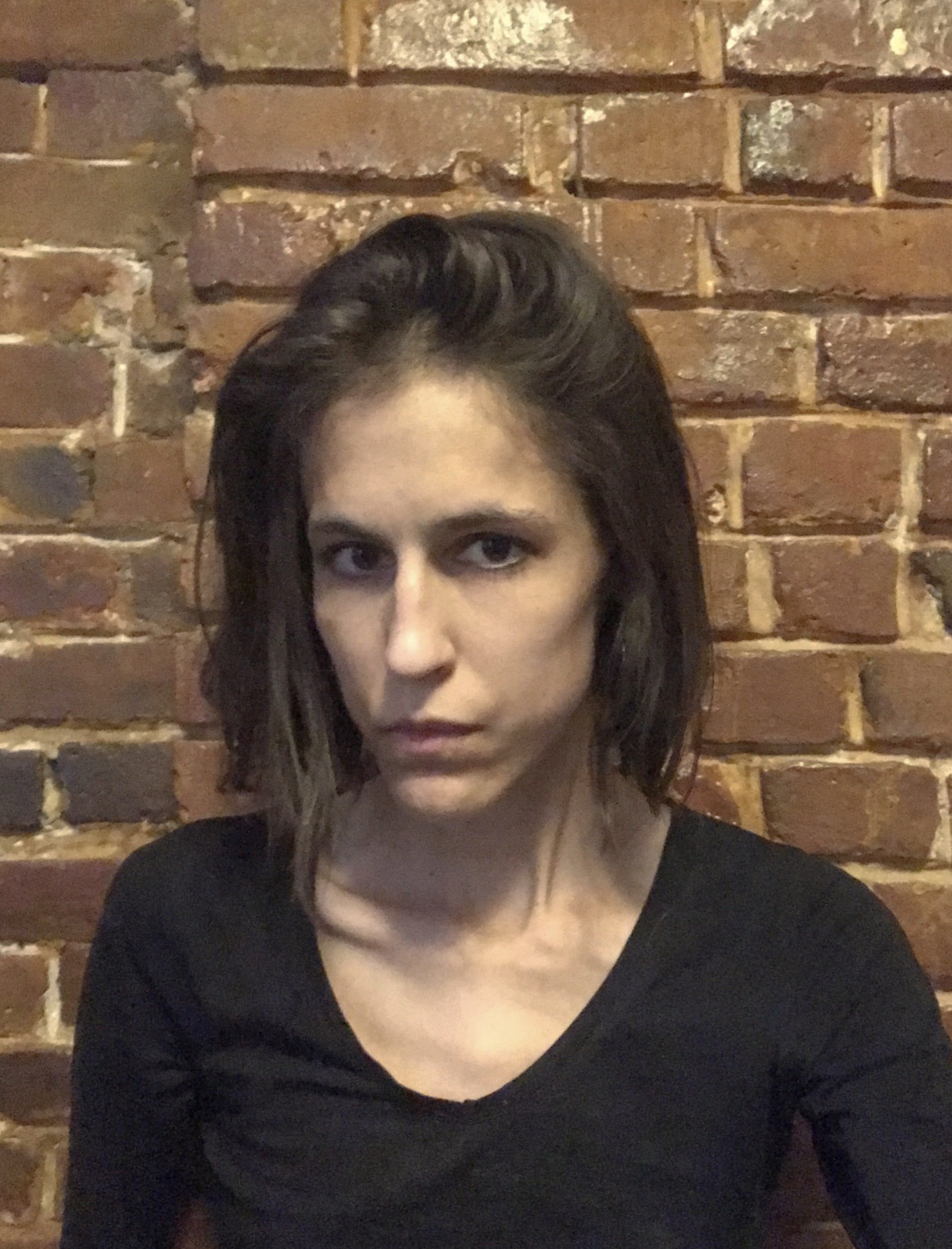 Helen Buyniski
is an American journalist and political commentator at RT. Follow her on Twitter @velocirapture23
Get short URL
but those rounded edges looked so friendly... © Reuters / George Frey
Follow RT on

Gene-testing company 23andMe has licensed a drug it synthesized using customers’ DNA to Spain’s largest pharmaceutical company, raising thorny questions of privacy – and property. Whose genes are they, anyway?

The Google-backed genetics firm licensed an antibody it identified and synthesized to treat psoriasis and other inflammatory diseases to Spanish drug maker Almirall SA after identifying the compound and shepherding it through animal testing itself, 23andMe announced last week. Almirall will conduct human testing and “commercialize the antibody for worldwide use.” The deal’s financial terms were not made public, but Almirall boasts annual revenues of nearly $1 billion and the ‘biologic’ drugs used to treat psoriasis are some of the most expensive medications in existence, costing patients up to $38,000 per year. It’s safe to say 23andMe has cashed in handsomely on its customers’ genetic material. Does it owe them anything?

The Almirall deal is the first time 23andMe has directly sold a product created from the genetic data of the 10 million-plus users who have submitted their DNA over the company’s history. While the company claims 80 percent of its users have expressly consented to having their genetic material used for “drug discovery,” its ‘Therapeutics’ division, which shares anonymized customer data with at least six biotech and pharmaceutical firms, has only existed since 2015, and it was only in 2018 that 23andMe inked the $300 million partnership with GlaxoSmithKline that gave one of the biggest entities in Big Pharma exclusive rights to paw through 23andMe customers’ DNA for possible drug targets. Early adopters likely had no clue their genetic material would lead to such large sums of money changing hands.

Vague promises of gene therapies to come were part of the mystique of 23andMe when the company first appeared on the scene in 2007. But its first customers were more excited about the prospect of learning the secrets hidden in their own particular genetic code, not pimping their DNA out to a lab being used to churn out the next blockbuster drug. Even now, the company’s terms of service minimize possibilities like the Almirall deal. More than halfway through the lengthy disclaimer, the customer is told “you should not expect any financial benefit from 23andMe as a result of having your Genetic Information… shared with… research partners, including commercial partners.” There’s also some fine print about how 23andMe can change the nature of the “service” at any time – should the company find some new way to cash in on the DNA cache it now owns in perpetuity. The owners of the DNA used to craft a new miracle molecule are, legally, left out in the cold.

When 23andMe shocked some customers with the GlaxoSmithKline deal in 2018, Wired glibly suggested that “23andMe’s Pharma Deals Have Been the Plan All Along.” But what about the customers who submitted their DNA before collaboration with Big Pharma was even a glimmer in the corporation’s eye?

23andMe customers may ultimately feel lucky to have their DNA only in the hands of well-heeled pharmaceutical companies, however. Governments are increasingly weaponizing DNA for surveillance purposes, and law enforcement is extending its tentacles into private-sector gene hoards once thought to be secure sanctuaries for the genetically vain. 23andMe is not exempt from this new, more sinister gold rush, but so far, the company has managed to avoid coughing up any of the DNA records requested by the government.