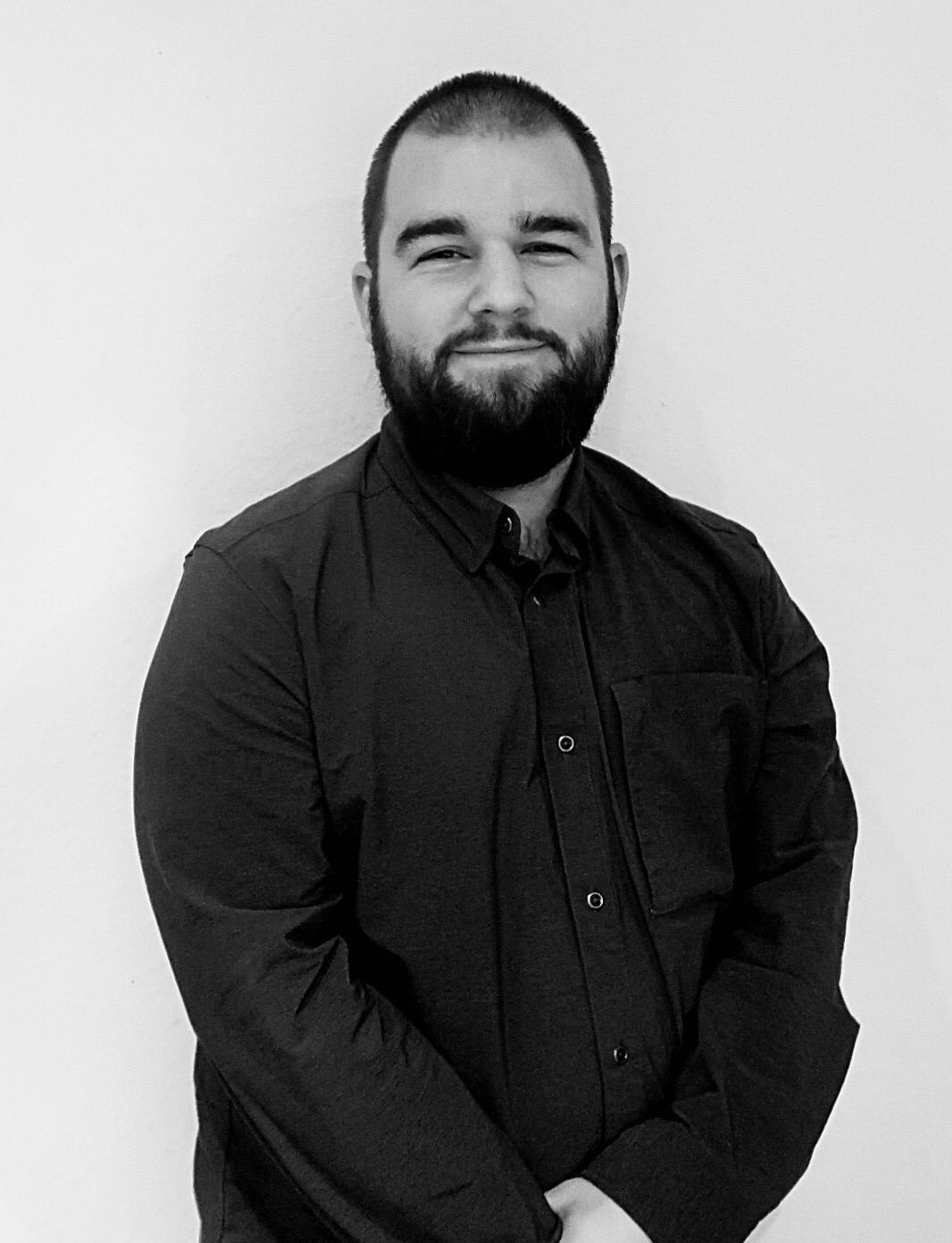 Two Netflix comedy specials feature Jesus Christ as a presumably gay man and a drunken partier, and Catholic and Christian communities are not happy with the satirical treatments — and they have good reason not to be.

Two million people have called for the removal of Netflix’s ‘The First Temptation of Christ’, a 46-minute special from the YouTube comedy group Porta Dos Fundos.

The special depicts a presumably gay Jesus Christ bringing what appears to be his boyfriend, Orando, home to meet his family.

Eduardo Bolsonaro, son of Brazilian President Jair Bolsonaro, has been one of the most vocal critics of the special. He took to Twitter on Saturday to call it 'garbage' and to insist the group behind it does 'not represent Brazilian society.'

Brazil has more Catholics than any other country.

Netflix has earned similar criticism for ‘The Last Hangover’, another special from Porta Dos Fundos. That special is a play on the popular film ‘The Hangover’ as the apostles have to piece together a night of drinking in order to locate Jesus Christ.

Also on rt.com ‘A Hidden Life’ is the story of a farmer who resisted Hitler - NOT a metaphor for anti-Trump #Resistance

'Dear @netflix You have a right to your beliefs, but so do I. I also have the right to no longer fund you making fun of my beliefs. Jesus was not gay or a drunk. This is disrespectful. I pray you never do the same to other religions. But Jesus forgives you & He still loves you,' wrote one Twitter user in protest of the specials.

'Let’s make this CLEAR! Jesus isn’t some ‘woke’ culture experiment for you to convince young people that biblical teachings are ‘debatable’?! Jesus is the SON OF GOD and died for our sins! Show some RESPECT!' wrote another user in a tweet that has received nearly 100,000 retweets.

BREAKING:@netflix released a show depicting Jesus as GAY?!Let’s make this CLEAR!Jesus isn’t some “woke” culture experiment for you to convince young people that biblical teachings are “debatable”?!Jesus is the SON OF GOD and died for our sins! Show some RESPECT!RT!

While Netflix has not officially responded to backlash against their ‘gay Jesus’ special, Porta Dos Fundos said in a statement that it 'values artistic freedom and humor through satire on the most diverse cultural themes of our society and believes that freedom of expression is an essential construction for a democratic country.'

‘Freedom of expression’ is not really the issue. Artists are free to satirize whoever and whatever they want and, for the most part, they do. Jesus and Christianity seem to so often be the target of mockery though because the safest punch to throw is usually against someone who’ll 'turn the other cheek.'

Despite all of the anger about the Netflix specials, the most reaction the filmmakers got is a petition and some protest tweets. History shows it would likely be a much different reaction if other groups were targeted.

Presenting a satirical gay or drunk Muhammad or Allah, for instance, may get an angrier response from extremist crowds.

After all, 12 people were killed at the offices of the satirical paper Charlie Hebdo after the paper depicted Muhammad in a cartoon.

‘South Park’ was not allowed by its network, Comedy Central, to show Muhammad in an episode that poked fun at the very idea of sensitivity around the subject.

Then there’s Lauren Southern, a Canadian conservative activist, who was banned from entering the United Kingdom last year after she distributed leaflets describing Allah as 'gay.' Southern was even reportedly questioned by authorities under the Terrorism Act 2000.

Let’s even take things beyond religion. We can witness protesters and public figures trashing capitalism and United States policies each and every day, but it becomes a much different story when a country is criticized that won’t have the same reaction. Just look at the NBA and China. LeBron James can likely write you a book at this point on why he doesn’t like Donald Trump. Try asking him about the communist policies in China and see if you get the same reaction.

The issue here is there is a clear double standard that artists and public figures are oftentimes not acknowledging.

An artist can do just about anything they want to Jesus in their work and the most backlash they’ll likely get is a petition of Christians defending their religion. Enrage extremist Muslims though and you could face banishment from countries, backlash from major corporations and even death.

Hearing an artist who angered Christians rant about 'freedom of expression' as if their rights have been actually threatened rings about as hollow as a Trump hater like LeBron James pretending it takes any bravery to trash his own country.

Porta dos Fundos co-founder Fábio Porchat even told Variety on Monday that he believes the outrage over ‘The First Temptation of Christ’ can be chalked up to homophobia.

'For some Catholics here in Brazil, it’s O.K. if Jesus is a bad guy, uses drugs: That’s no problem. The problem is he’s gay. No, he can’t be gay. And that’s interesting because Jesus is everything. God is black and white and gay and straight. God is everything. It’s more homophobic to be insulted by a gay Jesus than to make Jesus special,' Porchat said.

Those words miss the entire point. The frustration over the specials comes from a community that is constantly the focus of mockery because they are a safe choice. Christians are always a cultural punching bag because it’s the easy road, much in the same way that an American celebrity mocking their own country is the easy road. There’s nothing brave about mocking Jesus or Christians. It’s played out, and the backlash to these specials comes not from some mass homophobia or pearl necklace clutching, but from an anger over being used for years as a prop for artists to safely build ‘edgy’ street cred with.