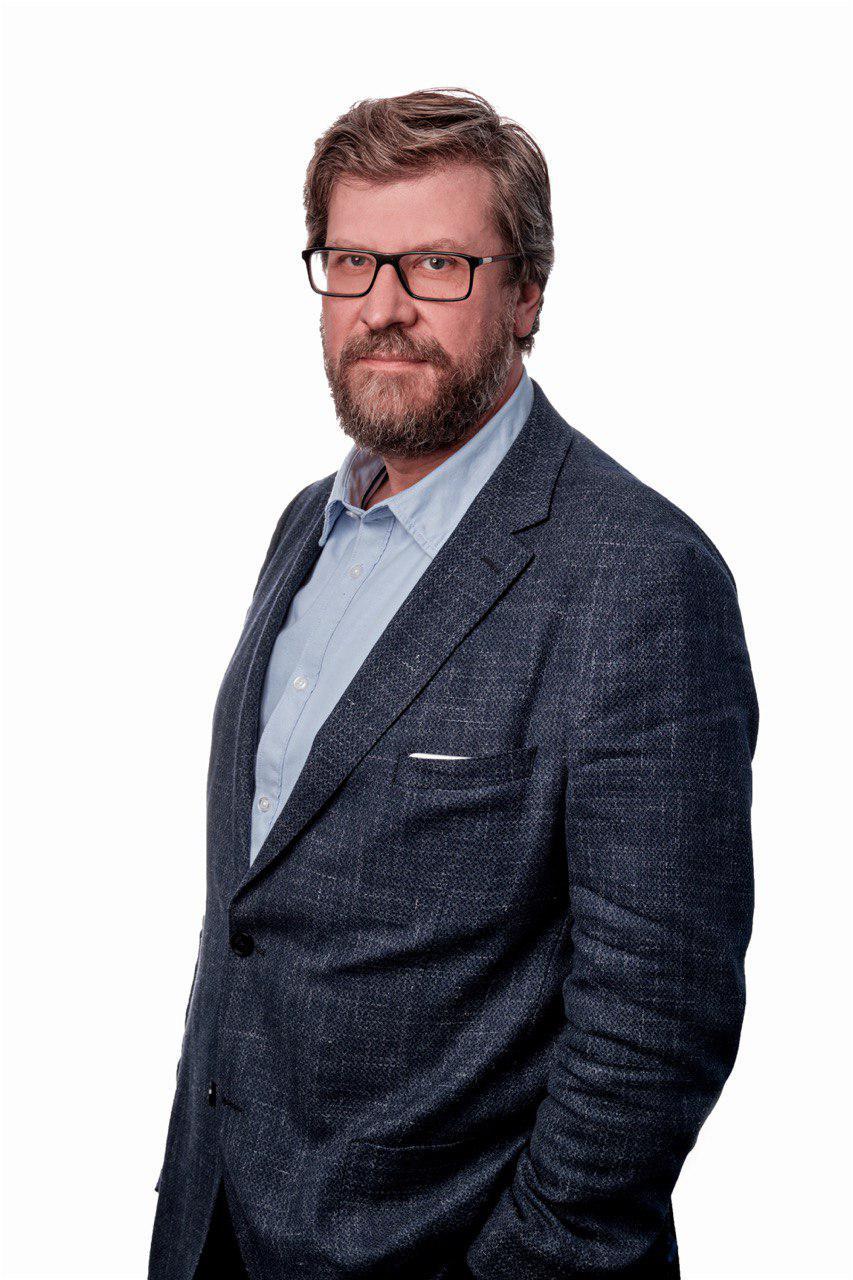 Paris is set to host the first summit of the so-called Normandy Four in over three years. The rendezvous is possible thanks to a change of power in Ukraine and a very active stance by Macron. What are the stakeholders’ cards?

Volodymyr Zelensky has the biggest interest of them all. By handing him victory in the spring election, the voters hoped for peace, an armistice in Donbass and better ties with Russia. There is no doubt that Zelensky personally, as well as his closest circle, shares these objectives. However, Ukraine’s political scene is extremely murky.

Pursuing any policy requires special skills that were masterfully displayed by Ukraine’s former president Leonid Kuchma (1994-2004) and to a certain extent by Petro Poroshenko. Zelensky has none.

Zelensky received an unprecedented level of support and a virtual carte-blanche after three quarters of the population voted for him, and his party won parliamentary majority. However, he doesn’t really seem to know what to do with all that.

Nothing indicates that Zelensky learns from the mistakes he makes and finds ways to avoid new ones.Zelensky is desperate for success in Paris. On the one hand, he has to show Putin and his European partners that he is a competent leader who stands by his words.

On the other, he needs to convince his domestic audience that he didn’t budge an inch on key issues but managed to make headway in peace talks. If the negotiations in Paris yield no results or, even worse, further undermine the situation, Zelensky will be returning home only to face growing chaos.

The entirety of the former Ukraine establishment would oppose his course of actions, his base would be left disappointed, and the constant scheming by the financial and industrial groups would exacerbate even further.

French President Emmanuel Macron is the second participant who has the most to gain from these talks. Today he is one of the few top level politicians who actually have a comprehensive scenario of global development.

Macron’s intention is to restore France to its position of Europe’s political leader, which his country held from the beginning of European integration and up to the early 2000s. In recent decades, Germany has gradually assumed this role.

Macron is not a Gaullist, but his view of the global disposition is becoming similar to that of Charles de Gaulle. In order to secure its stance in the world, France needs to have balanced relations with both the West (the Anglo-Saxon world/atlanticists) and the East (Russia). And Macron is correct in his assessment of the situation – France’s influence on the continent began to wane when the scale was tilted toward the West due to various reasons.

In other words, France started losing momentum when its historic ties with Russia became weaker. The current mess in relations with the US and inside NATO intensifies the uncertainty and boosts Macron’s desire to find a stronger foundation.

Macron thinks that in order to advance its national interests, France needs to overcome the obstacle that the conflict with Russia presents. And the main reason for this conflict is the unsolved crisis in eastern Ukraine due to the deadlocked Minsk peace process.

That’s why the French president took advantage of the new window of opportunity that has opened up since Zelensky took office, and put a lot of effort into encouraging dialogue between Kiev and Moscow.

Macron also needs some progress in Paris, so he can gain momentum and change the overall atmosphere.

Angela Merkel clearly has other things to worry about besides Ukraine, like the continuing erosion of Germany's political landscape. Besides, the Merkel era is about to end. Still, the Minsk peace process is, in many respects, a product of her efforts as chancellor. When she pledged to achieve a sustainable ceasefire in a precarious and unpredictable situation, Merkel essentially put her own reputation at stake.

In other words, Angela Merkel is, without a doubt, interested in seeing positive developments at the meeting, if only as a way to secure her own political legacy as Germany's leader.

Finally, there is Vladimir Putin. Western heads of states, and above all Emmanuel Macron, keep trying to convince Moscow that the best, if not the only way to mend relations between Russia and the West is to achieve positive progress with respect to the Minsk Accords – which, of course, would require Russia to take a very flexible and active stance.

If only Moscow were to make its first step toward Kiev, they say, all other issues would magically vanish. But Putin does not subscribe to this kind of thinking – his actions are guided by a long history of past interactions with the West.

He believes that, more often than not, such steps forward are taken for granted – and followed by demands for further concessions. Hence, the common perception among Russians that settling the Donbas issue would inevitably bring the political status of Crimea back on the international agenda.

The Western countries act based on two major assumptions which, according to them, could induce Moscow to negotiate a compromise. The first one is that Russia desperately needs the sanctions to be lifted, and therefore is ready for all sorts of concessions.

The second one – that supporting Donetsk and Lugansk is costly to Russia, and that Russia would eagerly get rid of the burden, or at least lessen it. To be sure, sanctions are damaging to the Russian economy, and remain a constraining factor.

At the same time, Russia's economy has adapted to the new environment and remains stable, even though the growth rate is far from perfect. Either way, getting rid of sanctions is not an issue pressing enough for Russia to start forcibly speeding up negotiations.

As for Russia's own political stability, it is in no way affected by Moscow’s support for Ukraine’s two breakaway regions.This does not mean that Russia is not interested in resolving the conflict.

The state of affairs circa 2015 is not satisfactory to anyone, first and foremost to the Donbass people, who found themselves in the “grey area” between Russia and Ukraine.

For Russia, the ideal option would be the implementation of the Minsk Accords, which would mean reintegrating Donetsk and Lugansk regions into Ukraine with considerable powers of autonomy, enabling them to maintain special relations with Russia. However, Moscow is not hard-pressed to achieve this immediately through any means possible.

As for the people of that region, they might be thoroughly dissatisfied with the status quo, but that doesn’t mean they want to reunite with Ukraine, seeing how they had tensions in the past (e.g. culture- and language-wise) and how in the six years that passed since Euromaidan Ukraine has moved forward in the direction that the eastern part of the country doesn’t support.

Judging by Putin’s official statements, his attitude to Zelensky is mostly positive, and he perceives the Ukrainian president’s desire for peace as genuine, albeit clumsy, while Macron he respects for this attempts to dispel the overwhelmingly strong anti-Russian sentiment in the West.

Putin is willing to consider various initiatives, provided the authors take real steps to implement them. But the Russian president won’t be proactive, since he believes that Russia has the advantage of both time and patience.

In Moscow’s opinion, Kiev’s resources in that regard are much more limited, while Zelensky is yet to prove that he is the actual president of Ukraine instead of a performer playing that fascinating role.