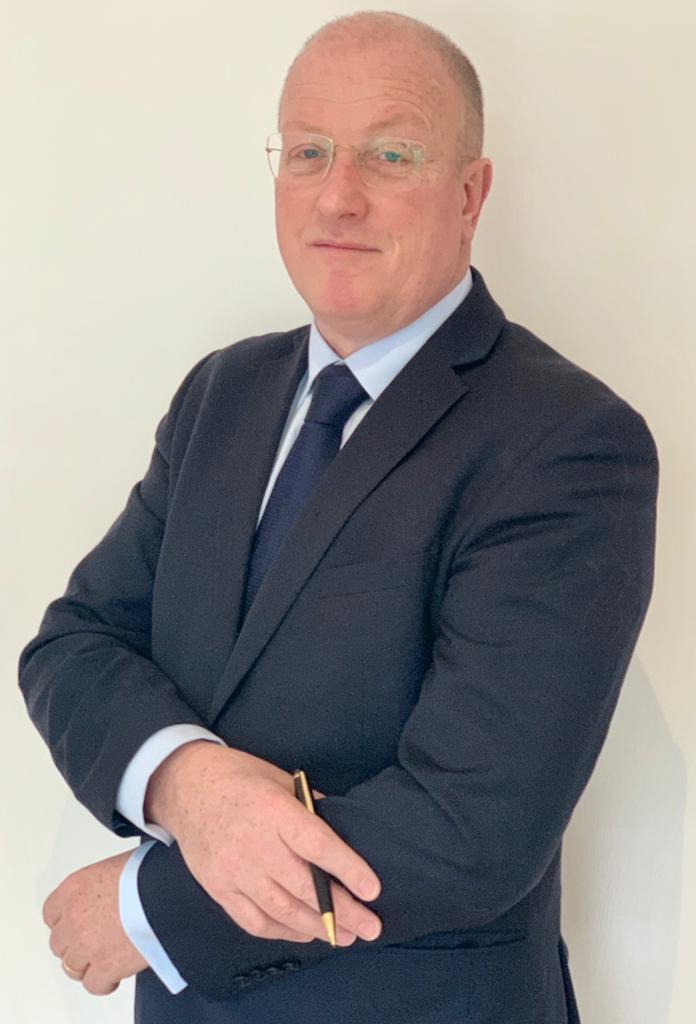 Sweden, the humanitarian superpower, is ridiculed, after ultra-liberal approach to fighting ongoing drug gang wars sees them invite violent criminals to meet with police, relatives of victims and prosecutors over pizza.

Malmö has a serious crime problem. With a population of around 316,000, Sweden’s third largest city suffers all the afflictions of a modern urban society, with a large population of immigrants, gangs and drug trafficking.

A 15-year-old boy was shot dead in the city and another was critically wounded at the weekend, just minutes after a bomb was detonated underneath a car in another Malmö district, destroying the vehicle and damaging others, in what police believe was a diversion from the killing, part of an ongoing, drug-related gang war.

Needless to say, no-one has been arrested.

Also on rt.com Sweden calls on anti-terror cop to lead specialized team targeting gangs after 15yo shot dead in Malmo

Shocked by the crimes and recent shootings of Swedish nationals in their own country, Denmark, just across the water, has temporarily reinstated border controls with Sweden, in a bid to prevent the import of any violent criminal behavior, as the feuds continue.

Last year, more than 300 shootings resulted in 45 deaths and 135 injuries in Sweden.

A survey by the Swedish National Council for Crime Prevention, published earlier this year, revealed that residents of Malmö were more affected by crime than those of any other area in the country. Some 29 percent of the people living in the city reported to have been victims of crimes against an individual. One of the districts of Malmo was also revealed to be the worst in Sweden for burglary.

So what have Malmo police done in turn to address this alarming escalation in violence between warring drug gangs?

Also on rt.com ‘No equivalent internationally’: Swedish police chief at wit’s end over wave of bombings in the country

They invited a dozen gang leaders – nine turned up - along for a sit-down chat with police, relatives of crime victims and legal prosecutors.

And there was pizza.

Dubbed “Operation Snowflake” by one wag on social media, the Malmö Chief of Police Stefan Sentéus declared the “call-in” exercise a success to Expressen newspaper, claiming the message they were trying to convey to the violent criminals they invited had hit its target.

“It was really appreciated,” said the chief, who admitted there have been 28 further explosions in Malmö in 2019.

For the country that considers itself a humanitarian superpower, this latest descent into “Absurdistan” is the result of a nation that finds it hard to be frank about what is really going on, after Sweden’s immigration surge in 2015 which saw 163,000 asylum seekers arrive in the country of 10 million inhabitants.

Most of the gang members are unemployed young men under 30 years of age, with immigrant backgrounds, living in deprived neighbourhoods, who have failed to fully integrate into the Swedish way of life.

So rather than admit the failure of its immigration and integration policies and the negative impact on their globally-celebrated humanitarian credentials, the Swedes try to spin it with yet another ill-conceived liberal approach of embracing criminals, in the hope that they’ll start feeling all warm and fuzzy and stop killing one another along with innocent bystanders.

One of the experts taking part in the exercise told the gang leaders, as if they were unaware:

“You are the ones most at risk of being injured or killed.”

The reaction on social media suggests the soft-touch meeting did not go down well with those expecting protection from their police force, instead of platitudes.

“First they abuse and rob us, and then we taxpayers pay for their damn pizza!” was typical of the responses.

In a wonderfully practical approach, one other social media user suggested the police missed a golden opportunity to simply lock up the thugs while they had them all gathered in the same place. That would have at least saved the cost of the pizza.