A corridor of hope for humanity: 72 years to build 4 kilometers 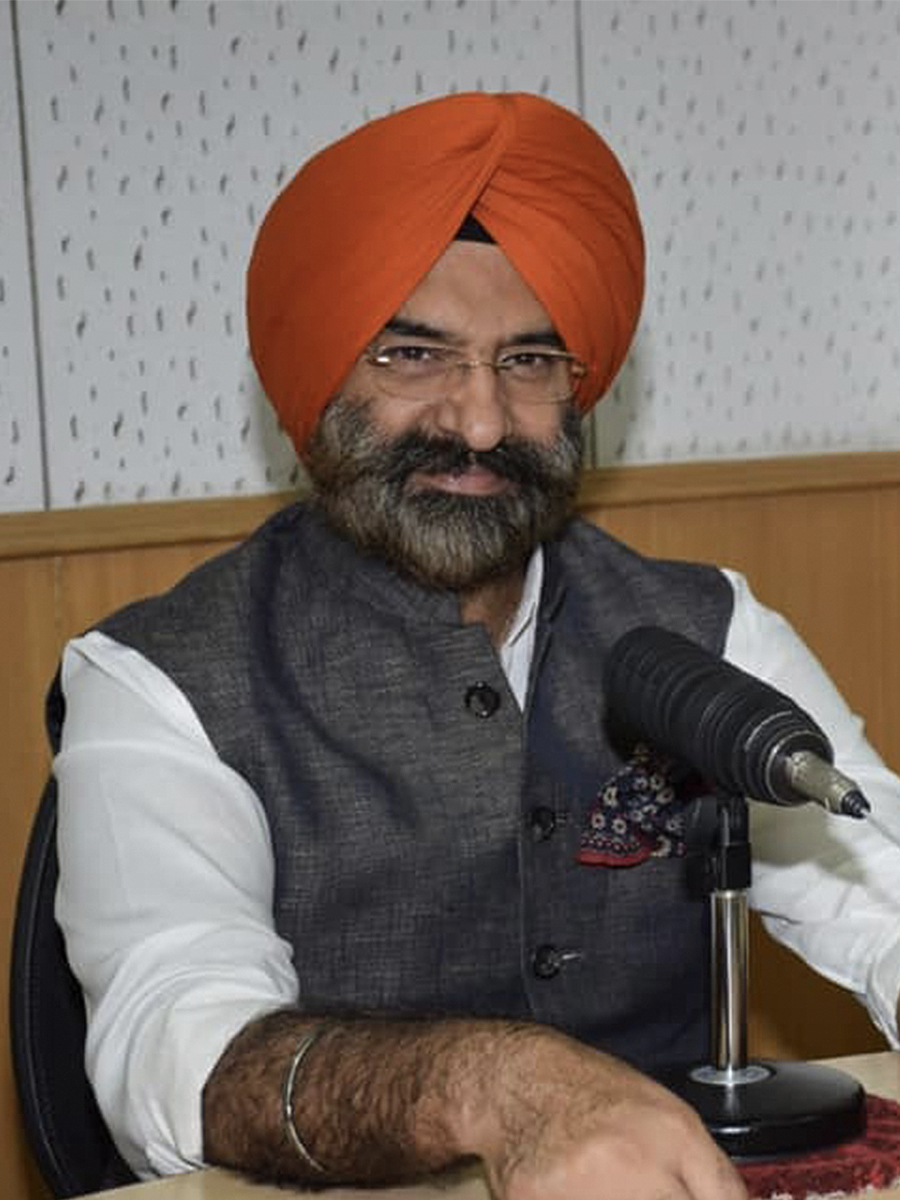 India and Pakistan are opening a cross-border corridor letting Sikhs to travel between two of their holiest shrines. The head of the Delhi Sikh Gurdwara Management Committee shared his thoughts on the landmark moment with RT.

Initially proposed back in 1999, the corridor will now allow Sikh pilgrims from India to visit Gurdwara Darbar Sahib Kartarpur, a shrine located in Pakistan’s Punjab province which was built where the founder of Sikhism, Guru Nanak, lived and died in the 16th century.

The corridor will open a direct passage through the border between India and Pakistan for Sikhs for the first time since the two neighbors gained independence from the British Empire. In light of the troubled and tumultuous relationship between New Delhi and Islamabad, the move is considered to be unprecedented.

Also on rt.com Crossing the Kartarpur corridor: Sikh pilgrims to visit key shrine in Pakistan after historic agreement with India

Manjinder Singh Sirsa, the President of the Delhi Sikh Gurdwara Management Committee and a Member of the Legislative Assembly (MLA) from Rajouri Garden, has provided his perspective to RT on the significance of the event for relations between India and Pakistan, as well as for the rest of the world.

The first principle my mother taught me in life was to follow what Sri Guru Nanak Patshah – the founder of Sikhism gave to the world – “Kirat Karo, Naam Japo, Wand Chako,” which means work hard for a livelihood, keep remembering the God and share your bounties with the world.

This so very beautiful and compassionate principle was given by Guru Nanak at Sri Kartarpur Sahib. Ever since my childhood, I have been hearing about Sri Kartarpur Sahib which is the land where Sri Guru Nanak spent the later part of his life living like a peasant and contributing to humanity in the most humble manner.

So Kartarpur Sahib has always been in the heart and soul of every devout Sikh, me being no exception. In every Ardas (The Sikh Prayer), we pray to the Almighty to give us “Khule Darshan Deedar of Bichhde Guru Dham” which for a layman signifies our desire to pay obeisance at the holy places that are now out of our reach. Sri Kartarpur Sahib is one of those Bichhde Guru Dham.

In my growing up years and almost every year, I would visit Dera Baba Nanak, the border town of Punjab in India where we would see Gurdwara Sri Kartarpur Sahib with a telescope and again wish to be right there personally and bow our head to the very land of Guru Nanak.

Also on rt.com Rama temple over mosque: LANDMARK decision of India’s Supreme Court in favor of Hindus on bitterly disputed land in Ayodhya

Who knew this dream would come true that too in the 550th Parkash Purab of Sri Guru Nanak Dev Ji but if I must say this... it is only Guru Nanak who has created this corridor to bring both the countries together.

The essence of Sri Guru Nanak’s teachings have been peace, harmony and universal brotherhood. He gave the world – ੴ – there is only one God.

He believed in equality between castes, religions, and genders. This Kartarpur Corridor symbolises every single teaching of Guru Nanak. It builds bridges between two nations who speak the same language and have the same joys and sorrows.

And that’s why there is so much joy for the people on both sides of the border. Kartarpur Corridor is not a piece of architecture; it is neither a diplomatic step. It is a giant leap of faith and goodness and it has happened because Guru Nanak wanted it so. I am fortunate to be a part of the first Jatha to be visiting Sri Kartarpur Sahib through Kartarpur Corridor.

Being the president of the Delhi Sikh Gurdwara Management Committee, I have experienced many blissful and divine celebrations related to Sikhism and Sri Guru Nanak Dev Ji but no feeling can match what I feel today as I cross this Kartarpur Corridor with my family and touch the pious soil of Sri Kartarpur Sahib. It has taken us 72 years to cover these 4km... the tears in our eyes make this pilgrim the salvation of our life.