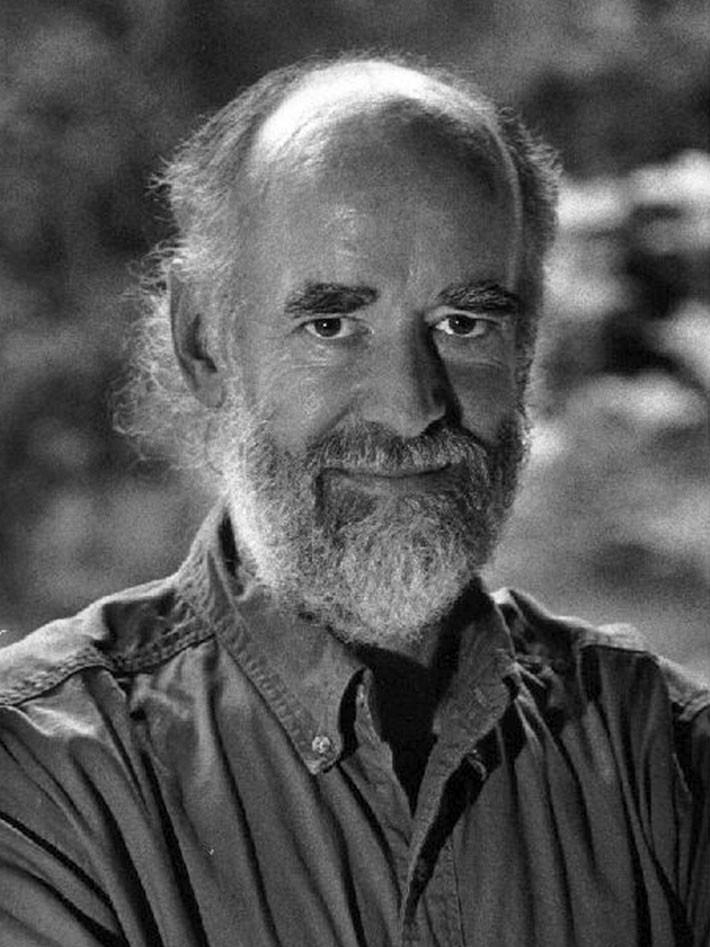 Almost three-quarters of a century ago on August 9, 1945, the United States dropped a 22-kiloton plutonium bomb called the “Fat Man” on Nagasaki.

The total destruction of that city, and the instant incineration of 40,000 mostly civilian people, occurred just three days after the destruction of Hiroshima by a 15-kiloton uranium bomb, which instantly killed 70,000. This criminal one-two punch by the US launched the atomic age.

The bombings have always been presented to young Americans in school history texts, and to Americans in general by government propaganda, as having been “necessary” to end the war quickly and to avoid American ground troops having to battle their way through the Japanese archipelago. But later evidence – such as frantic efforts made in vain by the Japanese government to surrender through the Swiss embassy, and later reports that Japan’s real concern was not the destruction of its cities, but rather fear that Soviet forces, victorious in Europe, had joined the Pacific war and were advancing on Japan from the north and into Japanese-occupied Korea – has undermined that US mythology.

In fact, it would appear that President Truman and his war cabinet didn’t really want a Japanese surrender until the two bombs that the Manhattan Project had produced had been demonstrated on two Japanese cities. The target audience of those two mushroom clouds were not Japanese leaders in Tokyo, but rather Stalin and the Soviet government.

At the war’s end, the US government was almost giddy, feeling that it had come out on top – its industry humming, its homeland unscathed, its military now built up and hardened by battle experience, and a super weapon that no other nation had in its arsenal. Germany and Japan were vanquished and it was felt that the Soviet Union, which had suffered heavy human and infrastructural damage during the war, was a good 10 years away from developing its own bomb. The Soviet spy network inside and around the Manhattan Project had not yet been discovered.

There was talk in the Pentagon and President Truman’s war room of taking advantage of America’s monopoly on nuclear weapons to attack the USSR and make sure it could never develop a bomb. In fact, there was talk of using atom bombs to destroy Russia as an industrial nation.

The problem, as physicists Michio Kaku and Daniel Axelrod wrote in a well-researched and documented book called ‘To Win a Nuclear War: The Pentagon’s Secret War Plans’ (South End Press, 1987), was that Pentagon strategists felt 300 A-bombs would be required to destroy Russia, but as of December 1945, the US atomic stockpile was two bombs.

Production was painfully slow and even by 1948, there were only 50 bombs. But the pace of construction was accelerating and, by January 1949, there were 133 bombs. It was looking like there would be the needed 300 bombs to launch what was called “Operation Dropshot” – an all-out first-strike on 200 Soviet targets – by the end of the year.

Also on rt.com Our nukes help us talk with US on even footing – Russian Security Council chief

Then in August 1949, to the astonishment of the US government, the Soviet Union exploded its first bomb, a plutonium device remarkably similar to the “Fat Man” that destroyed Nagasaki.

There was a reason for that similarity. During the years of the Manhattan Project, a remarkable assemblage of Nobel and other prominent physicists – Americans and European exiles – worked in what was supposed to be absolute secrecy in a carefully secured scientific enclave called Los Alamos in the New Mexico desert. Every effort was made to keep out German – and Russian – spies. But the effort, especially when it came to the Soviets, was a failure.

Two of those spies, Klaus Fuchs and Ted Hall, were particularly important. Fuchs, a young German physicist and German Communist Party member, fled to Britain in 1933 as Hitler and the Nazis came to power. He became employed during the war as part of a British program to develop an atomic bomb, later being transferred to Los Alamos, where his focus was working on the implosion device of the plutonium bomb.

Ted Hall, the son of two Russian Jewish immigrants to the US, was a brilliant young man who went to college in New York at 15, transferring to Harvard at 18 as a junior, where he majored in physics. Recommended to the Manhattan Project by Prof. John Hasbrouck Van Vleck, he ended up at Los Alamos before even receiving his bachelor’s degree from Harvard, and was put to work helping to get the plutonium implosion mechanism to work.

While Fuchs almost immediately made contact with Soviet intelligence in Britain, motivated by a desire to defeat the Nazis in his home country, and to help the embattled Soviet Union, Hall only slowly came to the decision, on his own, that the US emerging from World War II with a monopoly on the atom bomb would be a menace both to Russia, and to the rest of the world. In an almost comical effort in 1944 during a visit to his family in New York City, he and his friend and former Harvard roommate Saville Sax went around the city trying to locate a Soviet agent to whom they could give information about the bomb project.

Their initial efforts, such as a visit to the US Communist Party headquarters and to the Soviet Consulate, were met with understandable skepticism. But Hall’s visit to the offices of Amtorg, the Soviet government’s import/export agency, worked better. There, he was put in touch with Sergei Kurnakov, a Soviet intelligence agent who met with Hall, and forwarded his information about the plutonium bomb to Moscow, where top scientists working on the Soviet bomb project recognized its accuracy. They also saw that it comported with what Fuchs was sending them. The information was bolstered by the fact that the two scientists, who didn’t know each other, were providing the same details. The Soviet bomb project was soon altered to ignore, for a time, development of a uranium bomb, and to put all efforts into developing a plutonium bomb.

That decision led to rapid success, and according to Kaku, Axelrod and others, may well have saved the Soviet Union from a massive US nuclear attack as early as 1949 or 1950.

The ultimate death toll in Hiroshima and Nagasaki eventually exceeded 300,000, including those who died of radiation sickness, burns and later of cancers from the radiation – all from what by today’s standards were two tiny atom bombs. As we look back, it’s worth noting that the spying efforts of Fuchs, Hall and many other lesser figures – including Julius Rosenberg and his wife Ethel, who were both executed in 1953 for treason – which helped accelerate the development of a Soviet bomb, not only saved the USSR, but also gave the world 74 years (so far!) free of atomic bombs exploding in war. Those years have also been free of head-to-head battles between great powers, since no nation would attack another nation that possessed nuclear weapons knowing that such an attack would quickly result in a nuclear war.

Also on rt.com The Pentagon’s new nuclear doctrine is scary as hell

Of course, instead of war, we’ve had decades of sometimes terrifying Cold War and massive spending on an endless arms race, one that has come to include many nations including the US, Russia, China, North Korea, Israel, Britain, France, Pakistan, India and Iran.

Now that madness is coming back with a vengeance after the US pulled out, during the Bush/Cheney administration, from the Anti-Ballistic Missile Treaty that was negotiated by US President Nixon and Soviet General Secretary Brezhnev; and now in 2019, under President Trump, from the Intermediate Nuclear Forces Treaty that was negotiated in 1987 by President Reagan and General Secretary Gorbachev. Adding to the new weapons competition is President Trump’s call for a US Space Force and Russia’s development of hypersonic cruise missiles with intercontinental range.

We were lucky that volunteer spies inside the US Manhattan Project prevented the achievement by one country – in that case the US – of a nuclear monopoly. We’ll have to hope that some new miracle prevents one country from achieving a similarly huge technological breakthrough in weapons development that would give it a similar monopoly position.

Either that or we need saner heads in both countries, and in China, to decide it’s a better idea to wind down the competition in weapons of mass destruction and seek peace or at least what used to be called peaceful co-existence.

Otherwise, that 74-year hiatus in nuclear bombing and global war may not endure much longer.