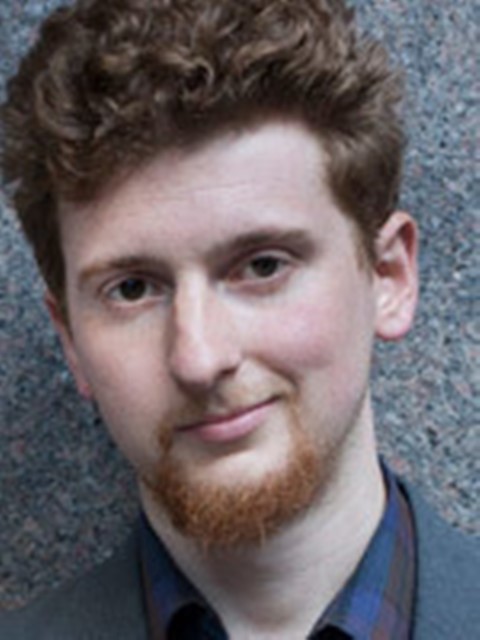 NATO and its allies talk about sending forces into Syria not to defeat ISIS but out of fear the Syrian government in alliance with Russia, Hezbollah and the Iranian Revolutionary Guards may defeat ISIS, political analyst Caleb Maupin told RT.

The Western media is reporting that Russia is to propose a ceasefire in Syria starting March, 1 as part of a growing frenzy over Moscow's involvement in the conflict. The New York Times article says the rules of the game in Syria have changed with Russia possibly proving the American strategy there is flawed. The report adds that this makes the upcoming talks critical for the US delegation led by Secretary Kerry.

RT: Why is the Western MSM ganging up on Russia's anti-terrorist campaign in Syria now and again?

CM: Over the last four years the coverage of the Syrian crisis in Western media has been completely biased and slanted. All throughout the war you’ve had terrorists, the insurgents, foreign-backed trained militants. They have been going into churches and slaughtering Christians, they have been slaughtering religious minorities, killing, beheading and torturing people, using child soldiers. And yet the Western media says nothing about this. We just hear endless chorus of “Assad is a dictator and Assad must go.” And now that ISIS and Al-Nusra - which are the two biggest opposition groups, the two biggest groups fighting the Syrian government - …are facing defeat on the battlefield, there is a call for intervention. Basically, NATO and its allies Saudi Arabia and the Turkish regime are talking about sending their forces into Syria not to defeat ISIS but because they are afraid the Syrian government in alliance with Russia, in alliance with Hezbollah, in alliance with the Iranian Revolutionary Guards may actually defeat ISIS.

There is a real determination to spread chaos in Syria. This isn’t a war between Sunnis and Shias, this isn’t a religious sectarian conflict - this is a war between stability and chaos. And the Syrian government has built a beautiful coalition of forces who are dedicated to preserving stability and restoring the Syria that existed until four years ago; the Syria were Christians, Sunnis, Alawites lived together in peace and there was one secular untied government. And that is what they are fighting for: they are fighting for stability against the forces that seek death, chaos and destruction. If you look at a lot of what’s being said in US media, they are actually describing the Syrian government, they are not describing them as fighters for stability or defenders of the Syrian Arab Republic, they are actually calling them ‘Shia fighters’. This is Saudi propaganda. This is designed to instill sectarian religious division. The Russian government is not a Shia Muslim government. The Arab Socialist Ba'ath Party has many Sunni Muslims and Syrians with many religious backgrounds. This is designed to create sectarian religious conflict.

RT: What role is Turkey playing in the resolving the Syrian crisis?

CM: The Turkish regime which is responsible for all kinds of problems in Syria is talking about invading. Their military intervention into Syria has not been to fight ISIS; it’s mainly been to fight against Kurdish nationalists, so they’ve been targeting the YPG and other forces in Syria, other Kurdish nationalist groups. And they’ve been intensifying the conflict. Every day, the Jarablus corridor remains open - this is a 60-mile wide part of the Turkish-Syrian border that is completely open. And weapons are flowing into Syria from Turkey every single day. Oil is going from Syria to Turkey. Every day people are dying, but the Turkish government refuses to close the border. They are essentially allowing ISIS to have a supply line and opening to get into Turkey and send weapons in and sell oil out. And this is being allowed. This is going on every day. At the same time it is documented that at least several thousand of the fighters that are now in ISIS were trained at training camps in Jordan where the CIA was giving military training supposedly to ‘moderate Syrian opposition forces’.

That is outrageous and that should be opposed. I think that the Syrian Arab Republic, the legitimate government of the Syrian people, that’s been selected by the people in elections which has the support, which controls the areas where the overwhelming majority of the Syrian population currently lives, that government has the right to defeat ISIS and it has the right to get the assistance of Russia, Iran and other countries in defeating ISIS and defeating terrorism. However, Western powers are determined to not let that happen…