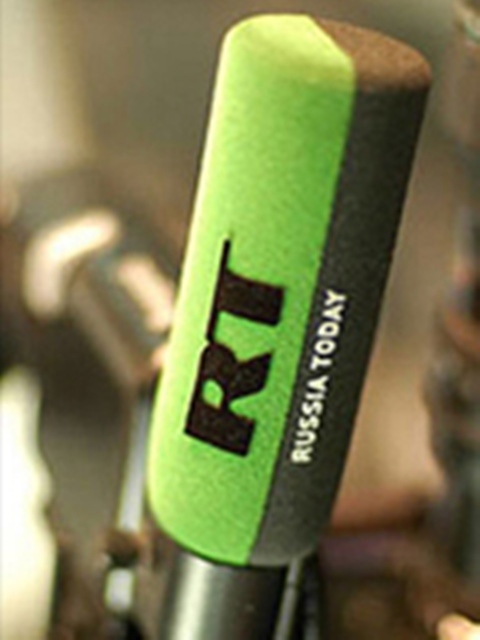 Following an inquiry, the media authority of Thuringia (TLM) has found no breach of legislation pertaining to the broadcast of RT’s show The Missing Part (Der Fehlende Part) by regional German TV channel Salve.TV.

TLM, broadcast regulator of the federal state of Thuringia, stated that it had no objections to Salve.TV airing RT’s The Missing Part. The probe had been initiated following claims of the show’s bias made by local politicians. “Variety of information sources and media freedom is of utmost value in Germany,” said TLM director Jochen Fasco.

Co-owner of Salve.TV, Klaus-Dieter Boehm defended his channel’s editorial policy and said that German TV viewers are free to make their own choice as to whether to watch RT Deutsch. “We are astounded that our channel’s broadcast of RT’s program received such massive support, which is evident by the letters we are receiving. We have never seen anything like this before,” said Boehm.

Criticism of RT Deutsch was met with protests from German viewers who expressed support for having access to a wide range of viewpoints. “The vicious anti-Russian propaganda, which was carried out all this time, cannot be called diversity in the media. In general, they all write about the same things. And I am very glad that one of the channels boldly and openly declared its readiness to share a different perspective,” said one of the people polled by Salve.TV. “We have a rule in Germany: to let everyone speak… in line with the media freedom principle. And if somewhere some [information] is missing I believe that means it was done on purpose,” added another viewer. “I believe that RT Deutsch expands greatly the entire media range,” commented another person interviewed by the channel.

The program The Missing Part (Der Fehlende Part) has been broadcast on rtdeutsch.com since November 2014. In this daily talk show, experts are invited to the studio to discuss pressing issues of the day overlooked by local and mainstream media. A petition requesting RT to launch a German-language news channel received more than 30,000 signatures in just a few months.