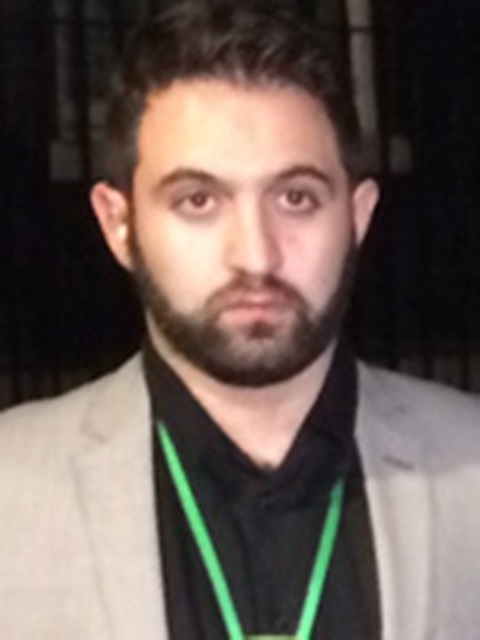 We return to Baghdad, and my social media feeds are buzzing over a released DIA report from 2012 that talks about US policy in Syria.

The report states that "Western countries, the Gulf states and Turkey are supporting" the efforts of opposition forces to take full control of Syria's eastern areas adjacent to western Iraqi provinces.

The location and description of the nature of the Salafist group matches perfectly the so-called Islamic State [IS, formerly ISIS/ISIL]. It has served as a vindication for those who have long suspected the Gulf dictatorships, Turkey and the Western powers of being behind the rise of IS.

Seymour Hersh wrote in 'The Redirection' in 2007 about the change in US policy towards the backing of Sunni extremists against Iran and its allies, primarily Syria. The perception on the ground, among the vast majority of people I've spoken to anyway, is that the US is behind the rise of IS, along with Israel and Saudi Arabia.

This DIA document, and the silence in Western media that has met it, will only fuel that perception.

‘I feel like a stranger in my own country’

We have just spent several days travelling through different towns and cities in the South of Iraq.

One of our cameramen, who goes by the alias Zaid, is from Basra. He is a black Iraqi, one of hundreds of thousands who have lived in Iraq for centuries. Zaid traces his family’s presence in Iraq back more than 400 years, to a family of wealthy landowners who migrated from Africa.

As we drive, we pass through checkpoint after checkpoint and I start to notice a trend. The soldiers ask where Zaid and I are from. I apparently am too pale and Zaid apparently is too dark to be Iraqi.

Zaid answers 'Basra' in a thick Iraqi accent and teases the soldiers, who laugh and send us on our way.

Zaid is sitting on the driver’s side so the soldiers see him first and thus inquire about him first. It doesn’t happen at every checkpoint but it happens enough to catch my attention.

Zaid is a softly spoken, funny and hardworking young man and even though he laughs when it happens, something tells me it must be pretty tiresome. I try to broach the topic gently about how he feels constantly being tested.

The profiling that takes place at the checkpoints and elsewhere is probably motivated as much by ignorance as it is by hatred, he says.

In one sense it is understandable. There’s a war going on and the security forces have to check if people are who they say they are. Foreigners regularly blow themselves up to kill Shias in Iraq and apparently book themselves a place in paradise.

@alitoms1@T6JsB3MFqA I will gladly drink the blood of the Shia akhi , but thats not what he is talking about

(The kind of genocidal sentiments that IS terrorists, this one a British citizen, show towards Shia Muslims)

On the other hand, IS in Iraq (as opposed to Syria where most of the foreign fighters are based) is primarily made up of Iraqis who look just like the soldiers. Perhaps they should be profiling each other. It doesn’t happen at every checkpoint and most politely wave us on after they establish who we are.

But for Zaid it is an issue deeper than just profiling at checkpoints.

“I wanted to marry this one girl, her family were supposed to be communists, all about justice and so on,” Says Zaid. “But as soon as I proposed, they told her they’d cut relations with her if she married me.”

The real issue, Zaid says, is the refusal of society to even accept that the country, like most others, has an issue with racism. “You can’t deal with a problem if you don’t even want to admit that it exists.”

Back in Baghdad, a soldier at a checkpoint in Karrada takes one look at Zaid and without skipping a beat asks

Zaid smiles and with palatable relief in his voice says: