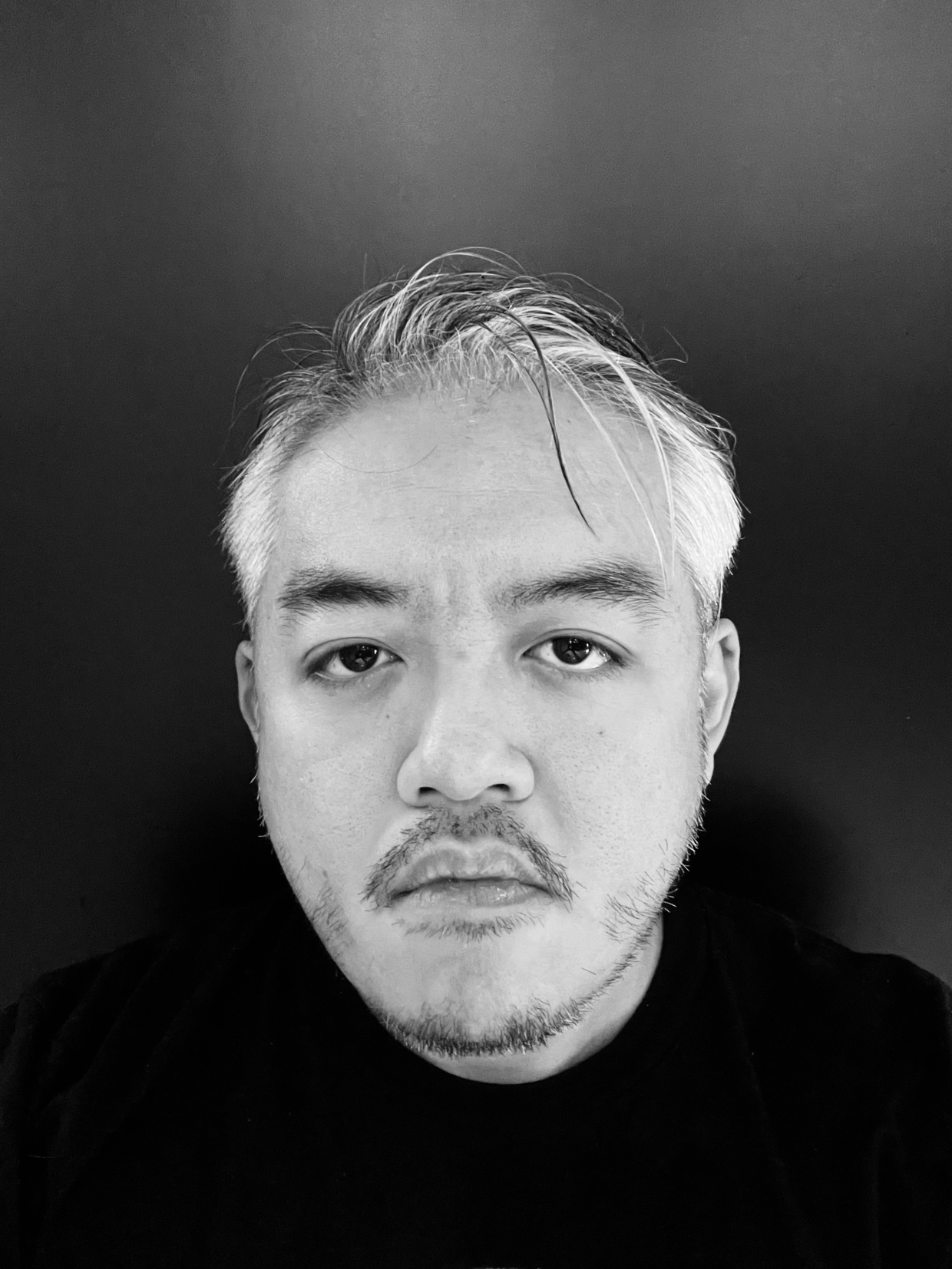 Elon Musk’s release of the ‘Twitter files’ on Friday night confirmed what Donald Trump and many conservatives had long suspected, but could not prove: that the Biden campaign colluded with social media companies to shut down reporting on the contents of Hunter Biden’s laptop, embarrassing his father, the now-president Joe Biden.

Beyond humiliating photographs and videos that detailed Hunter Biden’s cocaine binges and dalliances with prostitutes, the laptop contained emails of the younger Biden’s 2015 introduction of his then-vice president father, Joe Biden, to a top executive at a Ukrainian energy firm. A year later, Joe allegedly pressured government officials in Ukraine into firing a prosecutor who had launched a probe into the firm, though US Senate investigations ultimately failed to prove his son’s employment was the motive.

The story came to light in October 2020, during the final stages of the election campaign, when the New York Post broke the news of a laptop that belonged to Hunter Biden. The laptop, which was in the possession of the owner of a repair shop in Delaware, contained emails and other documents suggesting that Hunter had engaged in influence peddling and pay-for-play schemes while his father was vice president of the United States.

Despite the potentially explosive nature of this story, Democrat-aligned media outlets largely chose to ignore it, preferring instead to focus on stories that could potentially damage President Trump’s reelection chances.

This suppression of the Hunter Biden laptop story is concerning for several reasons. For one, it raises questions about media bias and the extent to which news outlets will go to protect their preferred candidate.

The refusal to report on the story was so blatant that two years since the exposé, outlets such as the New York Times and Washington Post, finally admitted that the laptop and its contents are real, only to offer even more cover for Joe Biden.

Both papers had joined in the drive to suppress reporting on the laptop. One of the lines of defense was to play it up as “Russian disinformation,” citing dozens of former intel officials who cast doubt on its provenance.

This type of decision-making by the media is also concerning, as it set a dangerous precedent for future elections. If the media can decide to ignore certain stories, regardless of their potential significance or importance, then it is possible that other stories of similar magnitude could go unreported.

Enter Elon Musk. Following his takeover and new ownership of Twitter – a platform that participated in the suppression of the report – Musk publicly announced his decision to reveal what happened behind the scenes at the San Francisco-based social media company when the Hunter laptop report dropped.

A series of tweets by independent journalist Matt Taibbi, using materials provided by Elon Musk, details how the company “just freelanced” its decision to censor the bombshell New York Post report in the run-up to the 2020 presidential election.

The emails reveal how chaos and confusion reigned at the platform in the immediate aftermath of the report. Top-level Twitter executives discussed how to suppress the story, ultimately deciding to shut it down using policies enacted in 2018, created in response to Donald Trump’s presidential victory in 2016. The decision, according to Taibbi, was taken without the knowledge of then-CEO Jack Dorsey.

“The policy basis is hacked materials – though, as discussed, this is an emerging situation where the facts remain unclear,” wrote Twitter’s former head of trust and safety, Yoel Roth, in private correspondence with former Twitter general counsel Vijaya Gadde. “Given the SEVERE risks here and lessons of 2016, we’re erring on the side of including a warning and preventing this content from being amplified.”

Read more
Musk’s Twitter files: What have we learned from the Hunter Biden laptop story?

The move even faced questions from another executive, former VP of global communications Brandon Borrman, who asked if the company could “truthfully claim that this is part of the [hacked materials] policy.” As shown in the New York Post’s own reporting on Hunter Biden’s laptop, there is no evidence that the materials were hacked.

The decision to suppress the story also included takedown requests by the Biden campaign and the Democratic National Committee to suppress contents of the laptop that were posted on Twitter.

“More to review from the Biden team” wrote one unnamed Twitter executive to another, providing links to the offending tweets. “[H]andled these,” wrote another executive.

Even celebrities such as conservative actor James Woods were reviewed by the DNC, and suppressed by Twitter at its request. In one instance, reported by the Daily Wire back in 2020, the DNC complained that Woods tweeted out a meme that it claims misrepresented their organization, and Twitter removed it after deeming it was part of a “misinformation campaign” and that it was viewed as a “targeted voter suppression initiative.”

Similar posts, published by the likes of the Democrat organization MeidasTouch and the anti-Trump Lincoln Project, have been allowed to stay on the platform, revealing Twitter’s one-sided approach to content moderation.

For now, it is unclear what kind of legal action could be taken against all of the parties involved in Big Tech’s suppression of the New York Post report. However, Musk stated that “Twitter acting by itself to suppress free speech is not a 1st amendment violation, but acting under orders from the government to suppress free speech, with no judicial review, is.”

Musk asked: “If this isn’t a violation of the Constitution’s First Amendment, what is?”

Even if some of the revelations were not necessarily news to anyone who’s followed the story closely, the contents of the emails prove what many have suspected but have never been able to prove.

Crucially, Twitter’s new direction under Elon Musk means that the public is now able to openly discuss information suppression and manipulation by American government-linked actors, political organizations, and the media without fear of censorship.

No quiet on the Eastern front: How the US has worked to prevent Russia and Japan from putting a formal end to World War Two FEATURE
The Fight for Ugledar: Why controlling a small town in southwestern Donbass is so important for the Russian military FEATURE
The Maidan sniper killings were pivotal for the 2014 Kiev coup – why is research into the massacre being censored in the West? FEATURE
Mixi.Media News