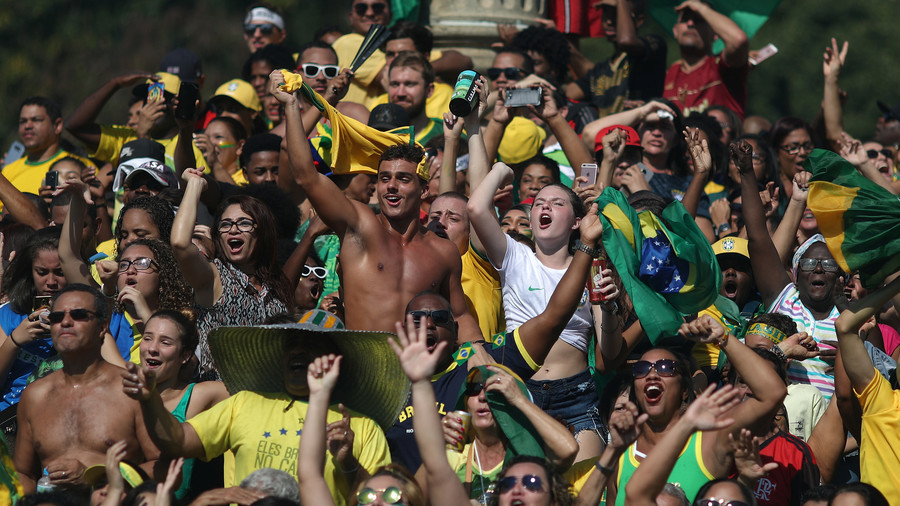 Brazilian streets erupted after their national team clinched a 2-0 victory over Mexico to book a place in the World Cup quarterfinal courtesy of Neymar and Roberto Firmino second half strikes.

The Brazilian number 10 played the role of hero and villain in the match at Cosmos Arena in Samara with his side’s opener on 51 minutes and then provided the assist for substitute Firmino to complete a second-half double that sank Mexico.

The striker did also take center stage for his play-acting skills throughout the game, and in particular in reaction to a 'challenge' from Mexico defender Miguel Layun, which drew criticism from fans and fellow pros alike.

Nevertheless fans of the five-times World Cup winners filled the country’s streets from Sao Paulo to Rio de Janeiro to celebrate their progression in the 2018 tournament.

With the result, Brazil booked a place in the quarterfinals against either Belgium and Japan in the day’s other last 16 game in Rostov Arena.