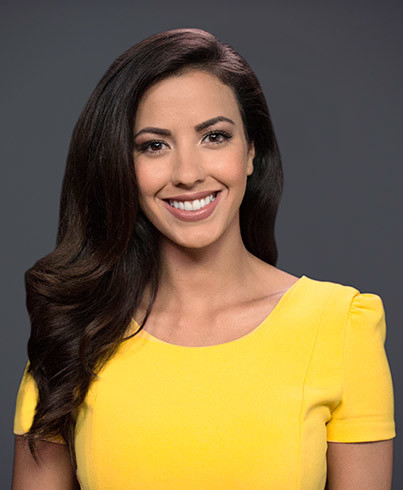 Trinity Chavez is a hard hitting journalist who has covered a range of different topics from entertainment and feature stories to hard news and political pieces. Prior to joining RT, Trinity hosted shows on AOL.com, MSN.com and Time INC. Originally from Las Vegas, Trinity came to New York to pursue her dream of being an on-air reporter and has since worked for CBS News, Arise News, and ABC News.