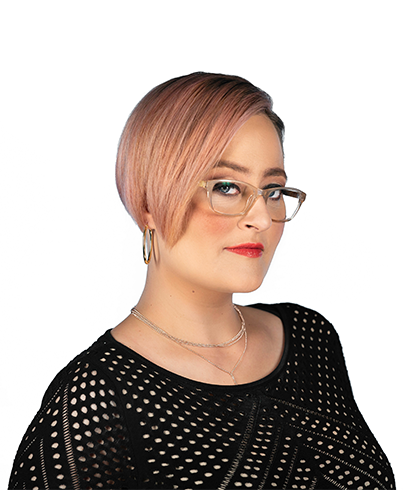 Tabetha Wallacebrings an honest, main street approach to the issues with a street-smart millennial edge. She was born and raised in a small Midwestern town to a working-class family, eventually becoming one of the first in her family to graduate from college after receiving a Bachelor of Arts degree in 1999 from Viterbo University in Wisconsin. Her passion for the rights of the common man, her strong belief in honesty and her tough Midwestern attitude set her apart from the talking heads of mainstream media. Ms. Wallace has a diverse background in media, having worked at Newsweek Magazine, Miramax Films and for two of the top interactive agencies in the country on the domestic and international marketing campaigns for top grossing studio films. She was co-host and producer of the internet news show Buzzsaw. Her first book, on America’s infrastructure, will be out later this year, along with a book of essays.