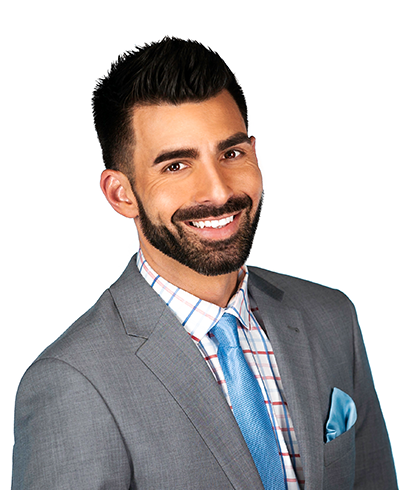 Steve Christakos has been a Sports Anchor/Correspondent for RT America since March 2018 where he first appeared on the News with Ed Schultz. He currently hosts the World of Sports segment on In Question and the News. After graduating from Michigan State University with a BA in communications and a focus in broadcast journalism, he attended Specs Howard School of Media Arts in Southfield, Michigan to learn more about the media industry. While there, Steve pursued a Sports Anchor Internship at WEYI-TV NBC25 in Flint, Michigan. Having been mentored by the Sports Anchors in the local market and covering everything from high school athletics to college and professional sports, he then moved to Washington DC to look for television jobs in a bigger market. Growing up in Michigan, sports were a way of life for Steve, and he developed a passion for playing them as well discussing them and reporting on them. He is an avid basketball, football and hockey fan, and likes to watch his Michigan State Spartans and Detroit Lions play whenever possible.