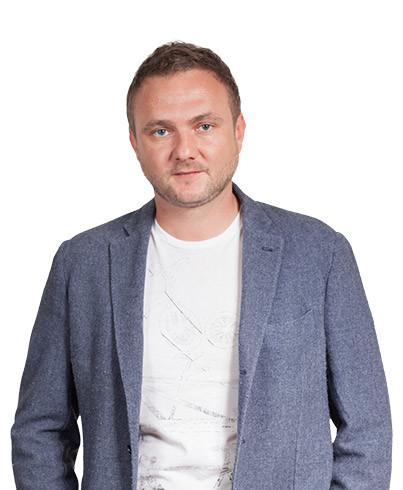 Roman Kosarev is a news and features reporter at RT International and RT Russian. During his ten-year tenure with the channel Roman's covered events ranging from the summer and winter Olympic Games to conflict zones in the east of Ukraine and Syria. During his work in hostile environment Roman was targeted by Ukrainian army snipers and ISIS terrorists and he was wounded in the line of duty as the result. However, 3 concussions and a broken limb haven't deterred him from continuing his work in the field. Roman also works closely with Russia's Emercom and is usually one of the first reporters at scenes of civilian tragedies whether it's an airplane crash or a coal mine blast. He's been to the North Pole twice and calls the two weeks spent at the top of the world with Russia's airborne troops as one of the highlights of his life. In his free time Roman is involved in humanitarian work, sending aid to children in need in the east of Ukraine. He is fluent in English, Russian and Greek. Roman was decorated with 3 state medals for his work as an RT reporter.