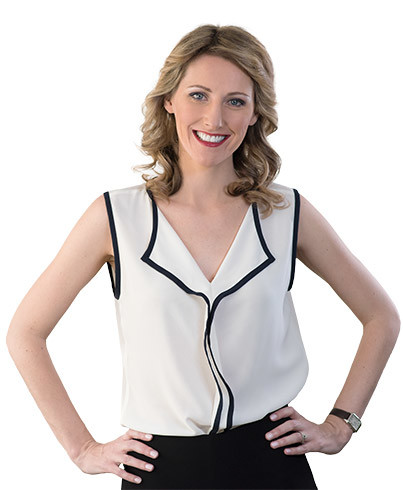 Nikki Aaron is a presenter and correspondent at RT International in Moscow. Nikki appears as a regular face on RT’s flagship news program, providing the latest on global stories. As anchor, she has delivered rolling coverage of some this year’s biggest news, from the Rostov-on-Don plane crash to the Brussels terror attacks. As a correspondent, Nikki has broadcast live reports from violent protests in Greece and provided commentary on Russian President Vladimir Putin’s annual Q&A. Prior to joining RT, Nikki worked as an anchor and reporter in Beijing.