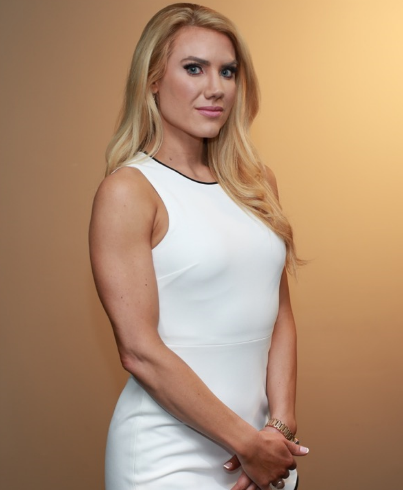 Natasha Sweatte began her journalism career after graduating from California State University, working at a small CNN affiliate in Temecula, California, called KZSW-TV. Two years later, she moved to Anchorage, Alaska, to work for an ABC affiliate. It was in Alaska that she shifted her focus to politics, hosting a daily show called ‘Alaska’ Political Insider’. After three years in Alaska, Natasha moved to Texas to work as an investigative reporter, then finally back to her hometown of San Diego, where she worked at the local CW San Diego 6 and for the One America News Network, just before joining RT. Since joining RT in April, 2017, Natasha has reported on some of the most critical events across the globe and the US, from the Cholera outbreak in Yemen to the mass shootings in Las Vegas and in Sutherland Springs, Texas, as well as on the opioid epidemic in the Boston area.