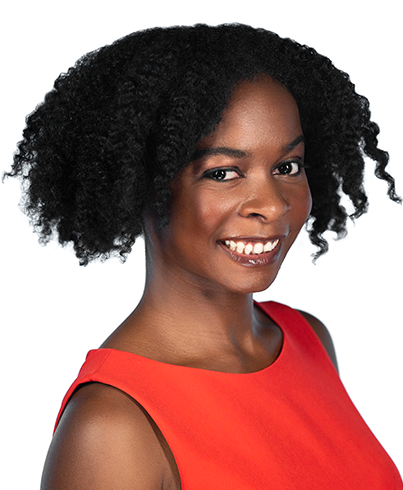 Natalie McGill is a standup comic and comedy writer based out of Washington DC. She is currently an on-air correspondent for RT America's Redacted Tonight. Prior to joining Redacted Tonight, she was a reporter for The Gazette community newspapers in Prince George's County, Maryland, and the reporter for The Nation's Health, the American Public Health Association's official newspaper. Originally from Baltimore, Natalie performs stand up all over the DC metro area, including comedy festivals such as the Bentzen Ball Comedy Festival and the District of Comedy Festival.