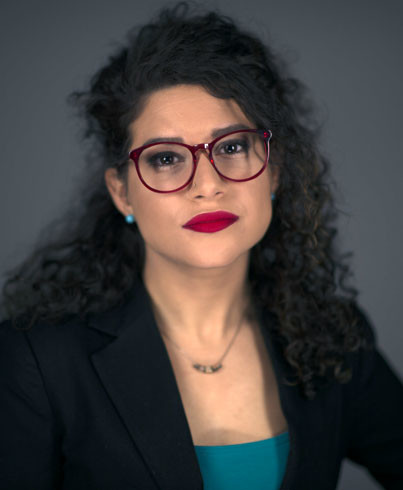 Naomi Karavani is a stand-up comic, writer, and actor from New York City.  She is a correspondent and writer for the weekly comedy news show Redacted Tonight. She appeared in the mockumentary “Finding Simfeld” as Elaine, and stars in her upcoming autobiographical series “Meeting Standards.” Before joining the Redacted team she worked as a high school history teacher in Brooklyn, New York.  She performs stand up in and around Washington D.C. and New York City.