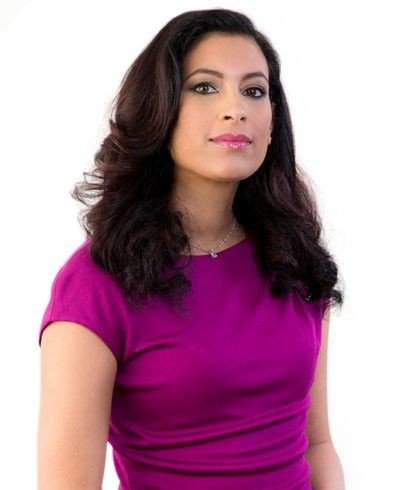 Nadira Tudor is a news anchor and correspondent for RT International in Moscow, where she reports on international stories, including breaking news. Her thorough interviewing style gets the most from expert analysts and this has helped to cover all the angles on major events such as the ‘Super Tuesday primaries, the Flydubai air disaster, terror in Europe and the liberation of Palmyra. Nadira began her career at the BBC, where she worked for several BBC networks as a multimedia producer, reporter and presenter including BBC Radio 4, BBC Business, BBC 5Live, BBC Radio 1 & 1Xtra, BBC News and BBC Wales. In addition, Nadira expanded her portfolio to work for several other networks including Arise News, IPSTV and ITN Productions whilst simultaneously working for numerous corporations inclusive of Samsung, Aardman Animations and Flybe. Throughout her BBC career, Nadira has interviewed and produced high-profile celebrities, politicians and subject matter experts. She is a qualified university lecturer, having gained a Post-Graduate Certificate in Higher Education from the University of Wales, which supports her parallel career as a specialist in media communications. Due to her contributions to the media world both on and off camera, Nadira won the highly-acclaimed 2015 Asian Professional Award for Media and previously was granted an innovation award for the BBC. Nadira is currently completing a Master’s degree in Intercultural Communication for Business and Professions at Birkbeck University, London with an aim to pursue a PhD.