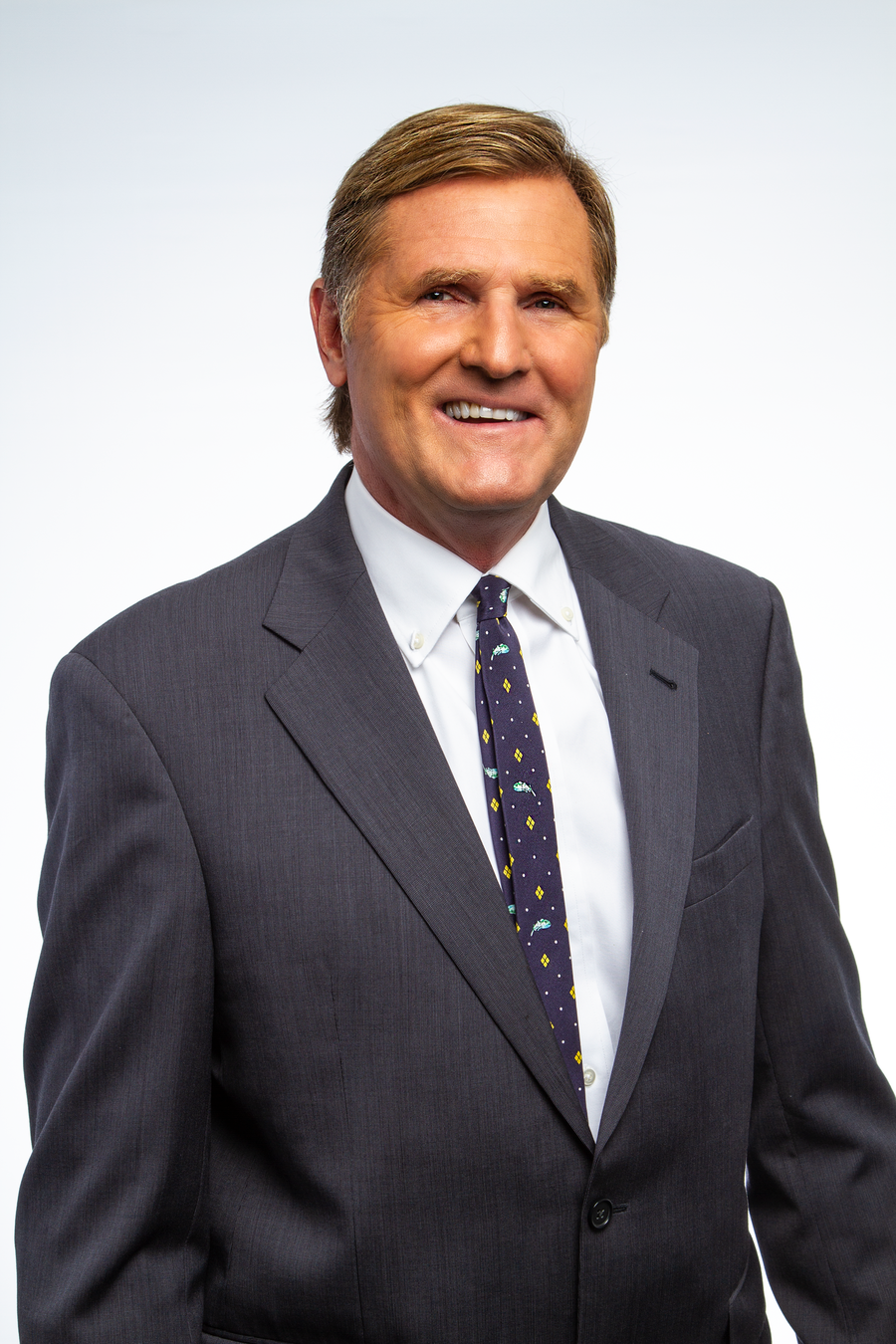 Mike was a news editing major during his college years at the University of Florida. He is the author of four motivational books for lawyers, as well as two legal thrillers, Law and Disorder, and his new release, Law and Vengeance, the latest book in a series of four.

He also co-authored Air America: The Playbook, which was listed by The New York Times as a political best seller.

Mike is the host of the international television show America's Lawyer. He is also the host of the Ring of Fire Network, along with Robert F. Kennedy, Jr. and Sam Seder.

Mike was also featured in the Academy Award-nominated documentary film Jesus Camp, and his multi-billion dollar lawsuit against DuPont is the feature of the documentary film The Devil We Know.