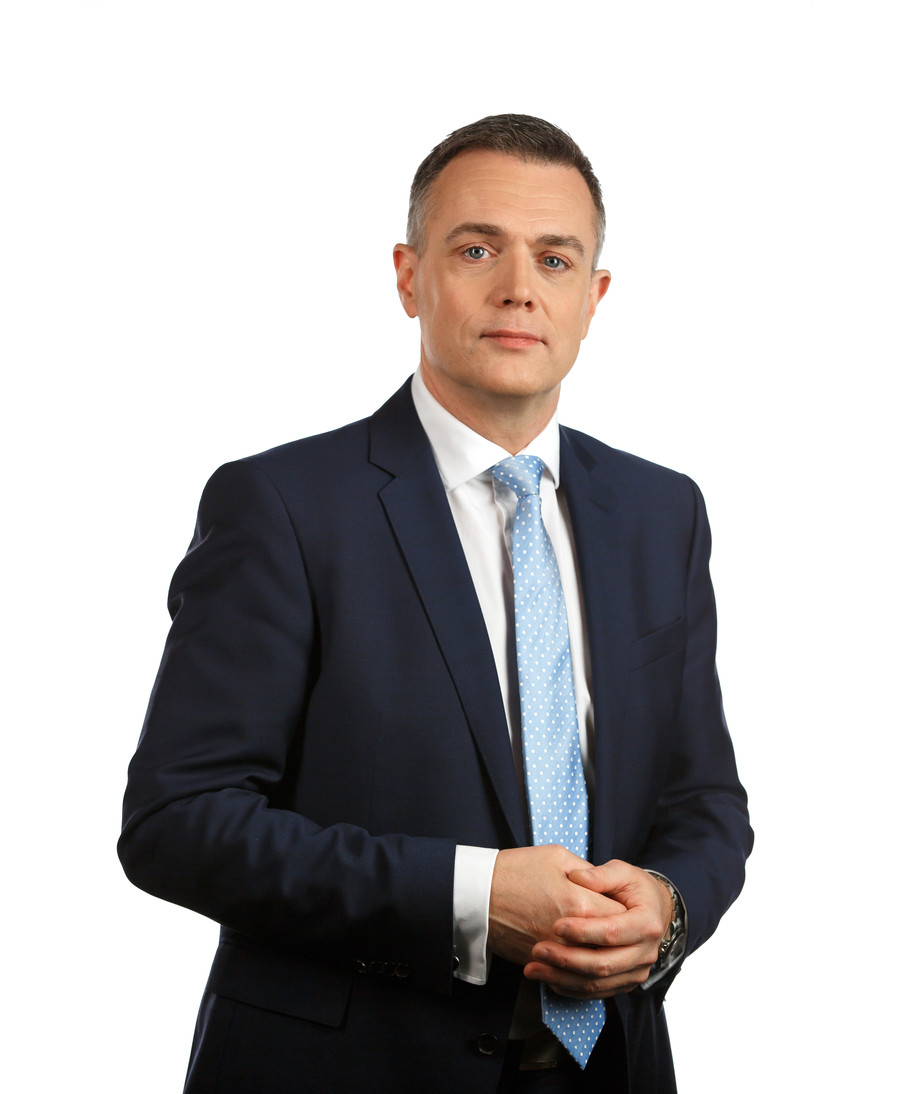 Kevin Owen is RT’s senior news anchor, and also one of our longest-serving news presenters.

Having joined the channel in early 2006, he’s covered many of our biggest, breaking stories.

He has three decades' experience in TV and radio journalism, previously working with the BBC, ITV, Sky News and commercial radio in the UK.

A skilled interviewer, Kevin has excelled in getting to the heart of breaking news stories. At the BBC World Service, he was one of the regular voices for the news bulletins and World News Briefing – programs with a massive global audience. At Sky News, Kevin covered numerous iconic stories in the ‘Sky World News’ and weekend ‘Sunrise’ programmes.

He has a post graduate diploma in broadcast journalism from the University of Wales.

In 2008, he was named “News Anchor of the Year” in Russia and awarded a TEFI by the Academy of Russian Television.