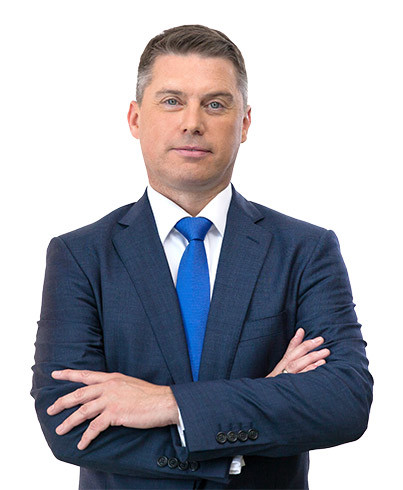 Colin Bray is a regular news anchor on RT International and is also the channel’s Senior Output Editor, leading a team that shapes the network’s style and journalism. In a career spanning more than 25 years, Colin has covered most world-changing events for television, radio and online. His career began at BBC Radio, where he worked as a presenter and producer on a range of market-leading news and entertainment programmes. Colin later worked at the BBC’s News 24 television network – deploying the full range of broadcast skills from writing to video editing, sourcing guests to producing outside broadcasts. As social media took off, Colin was also involved in the BBC’s first team to harness user-generated content to feed programmes across television and radio.