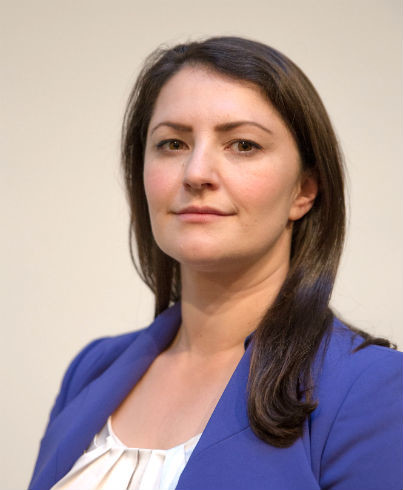 Charlotte Dubenskij is Europe correspondent for RT International, covering political, diplomatic and social matters across the continent. Charlotte has provided on-the-ground reporting on such major events as the French presidential election, the Catalan independence referendum, and the ongoing refugee crisis. She holds a master’s degree in International Journalism with honors from Cardiff University, Wales. As a specialist in the issues of insurgency and terrorism, she provided in-depth coverage and frontline analysis during the siege of the Philippines city of Marawi. Charlotte began her career at the BBC, where she worked as a producer, reporter and presenter on BBC News24, BBC Radio 4, BBC 5Live and BBC Wales. She also spent a year based in Istanbul for TRT World, during which time she reported on international political and business stories, including the Syrian conflict, discussions between the Columbian government and ELN, and the economic crisis in Puerto Rico.