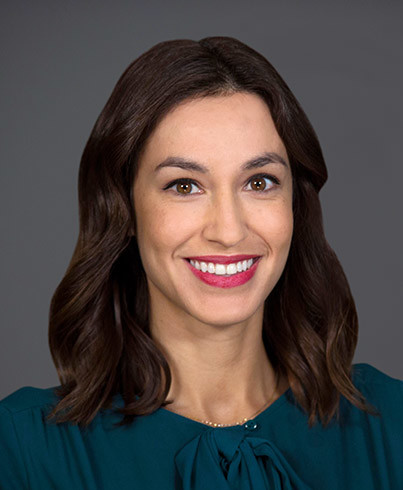 Brigida Santos is a Los Angeles based journalist, currently serving as the West Coast correspondent for RT America. Prior to joining the news team, Brigida produced & co-hosted Jesse Ventura’s "Off the Grid,” where she covered issues ranging from social justice to politics, to alternative forms of government and encryption. Brigida began her career as a writer, contributing regularly to Attn and other publications in addition to producing for Larry King’s independent network, Ora TV. Over the years she has produced a variety of scripted projects including feature films, short films, music videos and award winning web-series.