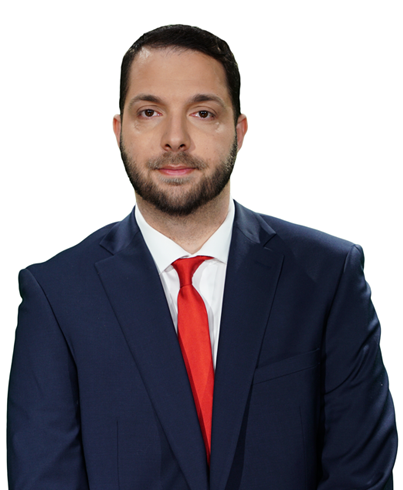 Brent Jabbour has been a producer with RT America since 2016, starting with the News with Ed Schultz. In his time with the network, Brent has covered some of the biggest events in politics and geopolitics during recent years. He covered the 2016 RNC and DNC, the inauguration of President Donald Trump, the 2017 snap elections in Great Britain, and the summit between Trump and Kim Jong-un in Hanoi, Vietnam. Brent is from Toledo, Ohio and spent most of his time in the Midwest before coming to RT America’s headquarters in Washington DC. Prior to television broadcasting, Brent was an aspiring on-air radio talent and spent six years as the guest booking producer for the number-one, nationally syndicated Ed Schultz Radio Show and News and Commentary with Ed Schultz, a daily podcast. Brent Jabbour has a passion for technology and a fascination with FinTech and its ability to transform the world. He currently covers tech stories for Boom Bust, RT America’s finance and business news show.