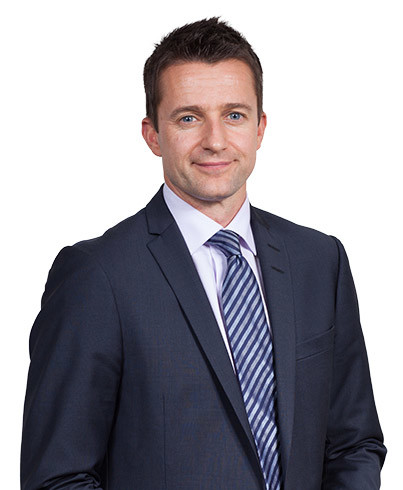 Andrew Farmer is a news anchor for RT English, helping to launch the channel in 2005. With more than 20 years’ experience in print and broadcast journalism, Andrew has reported on everything from the war in the former Yugoslavia to four Olympic Games. His career began in newspapers in the UK before he switched to television with the ITV network. Since his move to Russia, Andrew has become one of the faces of RT, fronting our daily news coverage. Outside the office he enjoys tennis and cycling, and once cycled a stage of the Tour De France as part of an ITV sport documentary.

He also supports his hometown football club, Wolverhampton Wanderers, for his sins.